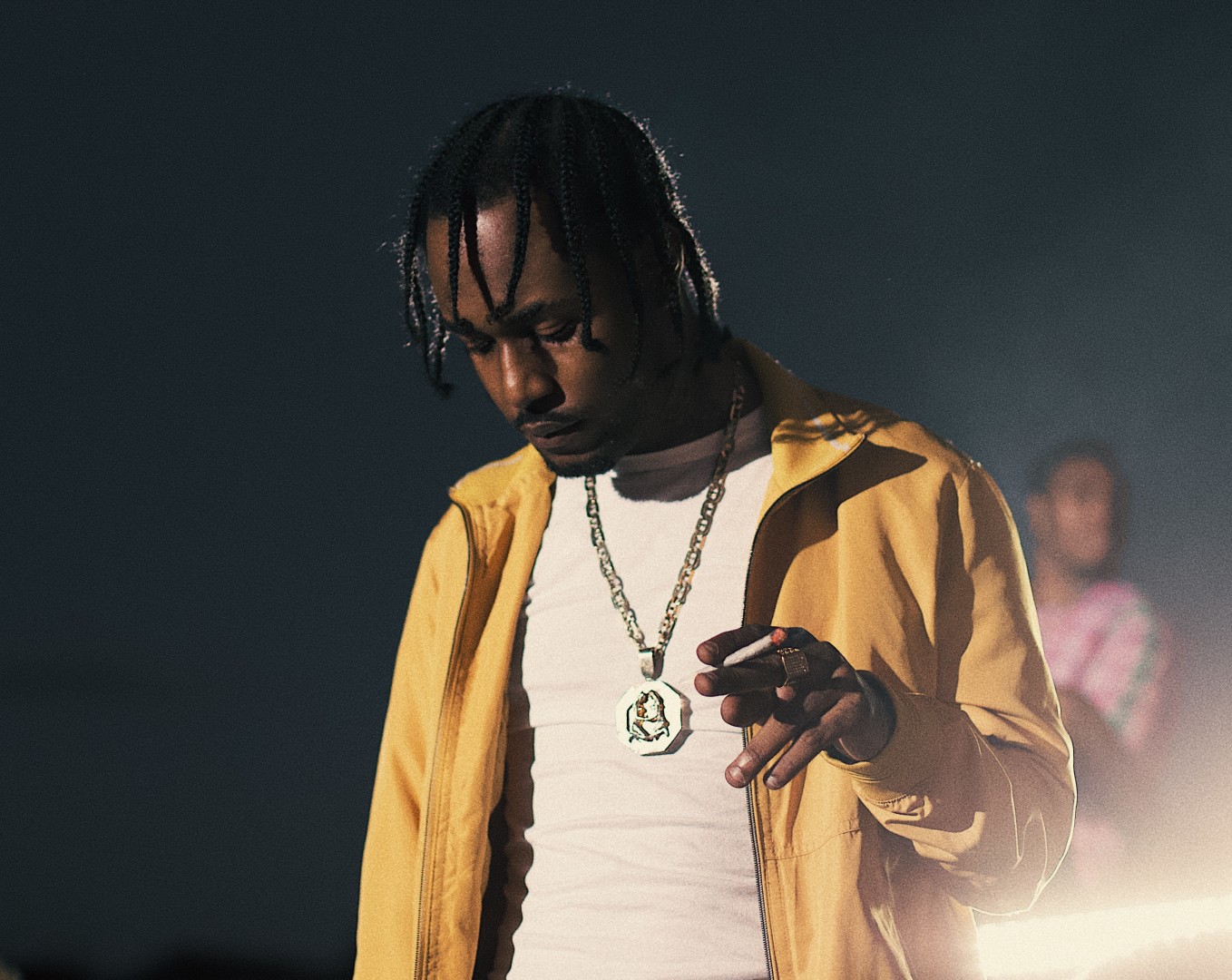 Jahvillani is easily one of the most exciting new faces in dancehall. Born Dujon Edwards, the artist hails from a rural neighbourhood called Great Pond that sits in St. Ann, a parish on Jamaica’s northern coast.  Jahvillani has two sisters and was raised by a single parent.  He grew up listening to Buju Banton, Vybz Kartel, Mavado and Sizzla.

He lived between Great Pond and St. Mary, a neighbouring parish, as he worked towards completing his primary school education until finally in 2011, he graduated Ocho Rios High School. As a student, he started writing verses and became a campus favourite after three energetic performances.  One of his favorite books is ’48 Laws of Power’ which he applied in various ways along his path.  Jahvillani soon realized that it was only natural that he transition to recording and pursuing music full time, which he did after completing his studies.

He decided that he would perform under the moniker “Jahvillani,” a name forged through thinking about balance. Says the artist, “The name Jahvillani is a portmanteau, one that was deeply inspired by my views of society. ‘Jah,’ which means God in Rastafarianism, symbolizes the good in society and the good that is hopefully in everyone. While ‘villani’ is a creative twist on villain which speaks to the evil in society. Together it makes Jahvillani: the Wileside gad who makes positive vibes, but also comments on the negatives in society, through his music.” Citing acts like Vybz Kartel and Mavado as artists who helped shape his approach to his craft, he was dually influenced by the lyricism of legendary dancehall artists like Buju Banton and Bounty Killer who embedded the narratives of their upbringing as inner city youth into their work, something that the artist related to. Wanting to share the experiences and plights of what it was like growing up in rural Jamaica, and with the most recognized sounds of dancehall hailing from the country’s capital of Kingston, Jahvillani’s discography under Wileside Government offers both a new outlook and refreshing sound to dancehall aficionados who want to gain insight into St. Ann’s melodic sound.

The artist liberated his first single in 2013 titled “Hold A Vibez,” and would later go on to release a slew of others, including the 2016 record “Wile and Done,” that helped him garner popularity. But it was records like “Wileside Government,”—featured on volume 60 of VP Records’ Strictly the Best compilation album—“Nuh Reason” and “Clarks Pon Foot” that shot him into the the limelight and made him become a fan favourite across the country’s youth, within the Caribbean region, and its larger global diaspora.

“Clarks Pon Foot,” particularly, was able to accumulate global attention with the Clarks brand recognizing and cross-posting the video on their Instagram page. This was both a nod to the artist’s talent and style and overall acknowledgement of the shoe being a mainstay in Jamaican fashion. Along with trending on YouTube with records like “Name of Record”, that same year, he was met with one of his most memorable accolades to date: performing on the coveted Reggae Sumfest stage as its closing act. In addition to collecting over 15 million streams on the records he’s uploaded to YouTube, having over 100,000 monthly listeners on popular streaming platform Spotify plus being added to their in-house curated “Dancehall Party” and “Dancehall Official” playlists, Jahvillani is now ready for the next step.

On the heels of a rather career-defining 2019, Jahvillani is preparing to liberate his VP Records-distributed EP, Dirt to Bentley. The five-track project, exclusively produced by longtime collaborator Y.G.F, explores life, relationships with women, among a plethora of other topics, features new sounds like Prince Swanny, an emerging act from Trinidad, and veteran ones. On the EP’s title record ”Dirt to Bentley,” Jahvillani joins forces with Kranium after the artist reached out to collaborate. The braggadocious anthem is definitely a contender for the song of the summer, as the two artists record share with fans all the luxuries, women and wealth they’ve acquired, similar to the fourth cut “Movie”. On “Love At First Sight” he croons to and about the woman who has his affections. Finally, “Journey” acts as the perfect outro as Jahvillani reflects on all that’s transpired in his life. Shares the artist on next steps, “The change I would make to the music industry is to create more room for young upcoming artistes, and for the music industry not to be viewed with a ‘crab in a barrel’ mentality, but as a platform for creatives. Wileside represents one govament, but it’snot a one man’s world. It’s a group of young men bringing a next generation of music to life.” Through Dirt to Bentley, Jahvillani is steadily working towards fulfilling this goal and using his distinct sound to solidify his place in dancehall. 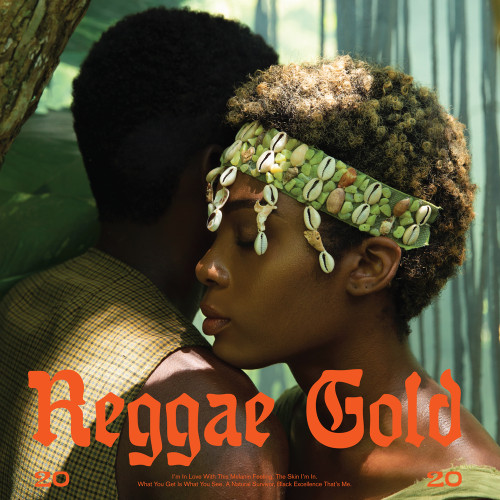 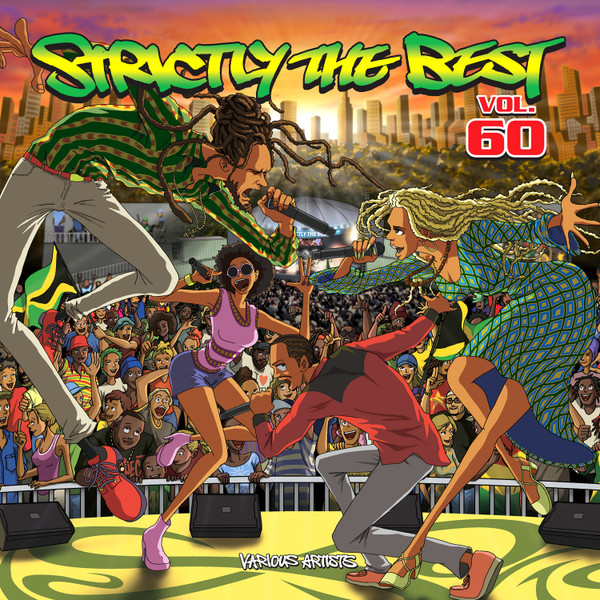