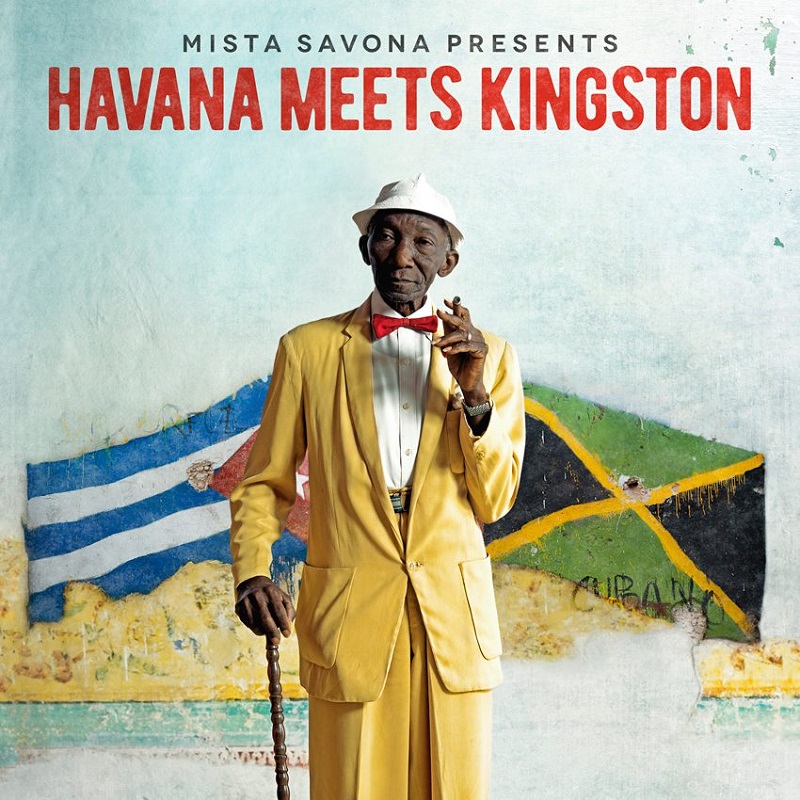 “When I first visited Cuba in 2013, there was something in the air- it just seemed to be begging to happen”, said Jake Savona. “The album simmers with an energy, warmth and sincerity that seems increasingly hard to find in this digital age. We hope you enjoy it as much as we enjoyed creating it.”

For generations, Cuba and Jamaica have been at the forefront of trends in music, art, fashion and food throughout the Americas. “Havana Meets Kingston” meshes these musical pathways, effortlessly blending Cuban rhythms and melodies with reggae’s rumbling basslines and hypnotic drums, resulting in an exceptional listening experience.

“We are excited to be associated with this album,” said Randy Chin, President of VP Records. “it’s a historical album with amazing production and talented artists, making it a truly ground-breaking project.”