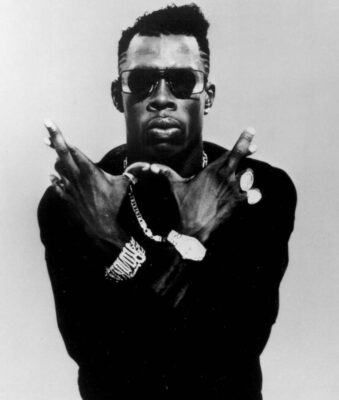 Over the years, Shabba has earned crossover successes with R&B and Hip-Hop collaborations with Johnny Gill and KRS One as well as Reggae hits with Maxi Priest, JC Lodge and Cocoa T.  He won a GRAMMY in 1992 and 1993 for his albums ‘Raw As Ever’ and ‘X-tra Naked’ respectively.

Shabba was awarded the Order of Distinction, Jamaica’s highest honor in October, 2016.

NEW GEAR for the New Year for Intence ›