Like every great artist, Gyptian has layers and multiple facets to his artistry. There’s the conscious reggae singer who listeners first came to know on his breakthrough 2005 hit ”Serious Times.” Then there’s the champion lover who captivated females worldwide with his crooning on “Hold You,” the sultry island pop smash that topped charts globally in 2010. The song even caught the attention of rap superstar Nicki Minaj, who jumped on the remix. It’s the latter side of Gyptian who takes center stage on his fourth album Sex, Love and Reggae, a musically diverse set that takes the listener from dancehall to soca to global pop sounds.  “This is the Gyptian album that I want people to hear,” the singer says. “Each album that I do advances my career but this one is Gyptian—the next level.”

Born Windel Beneto Edwards in rural St. Andrew, Jamaica, north of Kingston, Gyptian grew up singing in church with his Adventist mom by day, and at dancehall sessions organized by his Rastafarian father by night. “I didn’t grow up in a way where I’m limited,” Gyptian says. “It’s all about two things at the table, take whichever you want.”

First taking work as a butcher—yes, cutting meat—a young Gyptian gained his entry into the Jamaican music business after meeting up with talent scout and promoter Ravin Wong and Earl “Chinna” Smith, the legendary reggae guitarist known for his work with Lee “Scratch” Perry and Bob Marley.  Gyptian’s introduction to recording music was not taken seriously.  “My family members have always been carrying me to Portmore to see him (Rayvin Wong), but I usually disappear.  Finally, they dropped me there (at the studio) and left.  That is where it all began.”  The singer’s unique style of tying his shirt around his head and twisting his chin hair earned him the nickname Egyptian like an Egyptian pharoah.

Under Smith’s guidance, Gyptian wrote “Serious Times,” a single that would instantly put him at the forefront of the roots revival that was taking over Jamaican music when it was released in 2005. No fluke, a second hit, “Beautiful Lady,” followed shortly thereafter, as did a third, the heartfelt “Mama.” A debut album, My Name is Gyptian, landed in 2006, earning him comparisons to the great Gregory Isaacs for its mixture of conscious reggae and sultry lovers rock. That year saw Gyptian take home the “Most Promising Entertainer” title at the 2006 International Reggae and World Music Awards in New York City, an honor he has certainly lived up to in the years since.

Gyptian’s second album, I Can Feel Your Pain, followed in 2008, which featured the title track hit and smash single “Love Against The Wall.” Two years later “Hold You” would make Gyptian the toast of reggae once again, providing a jolt of energy felt throughout the music world. The track instantly took over airwaves across the Caribbean in early 2010 and by summertime became the most played song on New York’s influential Hot 97 radio station. It was eventually certified gold by the Recording Industry Association of America for sales of over 500,000, becoming the first reggae single to attain that status since Damian Marley’s “Welcome To Jamrock” in 2005. Gyptian’s third album, also called Hold You, followed later in 2010, spawning a second crossover hit in the infectiously catchy “Nah Let Go.” Gyptian would take home a range of awards over the following year, including a MOBO (Music Of Black Origin) Award for Best Reggae Act and a Soul Train Music Award for Best Reggae Artist.

Never one to leave his fans hanging, Gyptian has stayed active in the three years since “Hold You” took the music world by storm. He kept his voice ringing in the dancehalls during 2011 and 2012 with his hit single “Overtime” on JA Productions and the RVSSIAN produced single “Wine Slow,” which created a viral dance frenzy worldwide. The lyrics video alone for “Wine Slow” has received over 7.5 million YouTube views to date. During this time, Gyptian also recorded a cover of Cyndi Lauper’s “True Colors” (produced by Shance C. Brown and Stanley “Rellee” Hayden) for Chevrolet and MTV Iggy’s “Cover The World” showcase—highlighting his versatility once again for the global audience.

All of these songs are among the tracks that make Sex, Love and Reggae, Gyptian’s most diverse and biggest-sounding set yet. The album is co-executive produced by Jerry “Wonda” Duplessis, who is known for cranking out hits for superstars such as Miguel, Mary J. Blige, Lupe Fiasco, the Fugees and many more. Sex Love and Reggae features guest appearances from R&B divas Estelle and Melanie Fiona and soca stars Bunji Garlin and Kes the Band. Global dancehall ambassadors Major Lazer also lend a hand with co-production on the title track. Singles include the dutty wine-inducing “Nonstop” and “Vixen,” an anthem for independent women with a classic dancehall sample (from legends Fuzzy Jones and Reggie Stepper), and a big-room club feel.

“Vixen is a song for the really strong women, who like to be in control,” Gyptian says. “It’s for all the boss ladies.”
Its latest music video is directed by Jamaica’s talented Ras Kassa of Damian Marley’s Welcome To Jamrock fame. The track, co-written by and featuring Angela Hunte (of Jay-Z’s “Empire State of Mind” fame), is currently picking up steam on radio stations across the U.S., bringing a much-needed dose of dancehall back to the airwaves.  “It’s all about being versatile,” Gyptian says of the album, and his perspective on music overall. “For me, there’s no boundaries in music. Pick one—there is a Gyptian song in that category for you.”

Gyptians trademark style is classed as lovers rock and roots reggae.  His music often contains themes about political issues and love.  His vocal performance is often compared to Sizzla, Luciano and Beres Hammond.  He is of the Rastafarian faith which we hear in his music and songs like “Leave Us Alone” where chants about Selassie I can be heard. 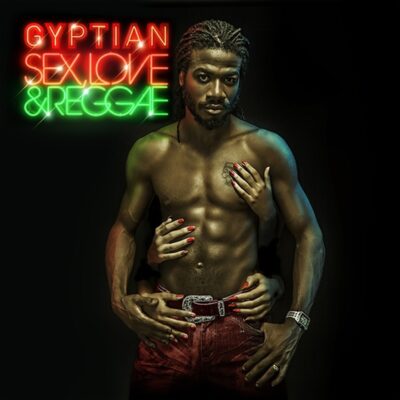 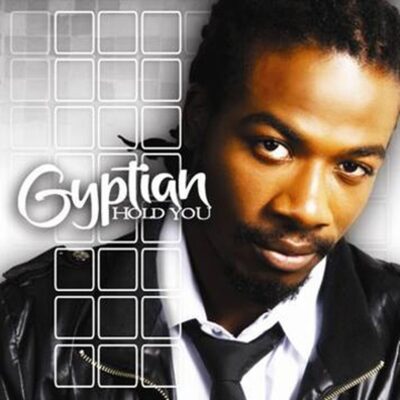 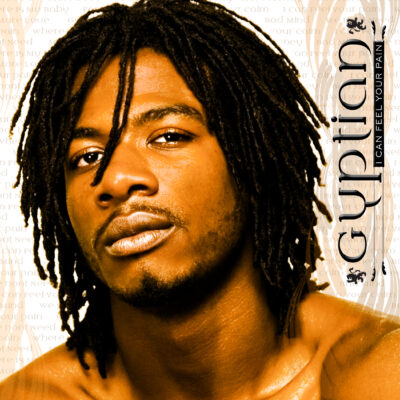 I Can Feel Your Pain 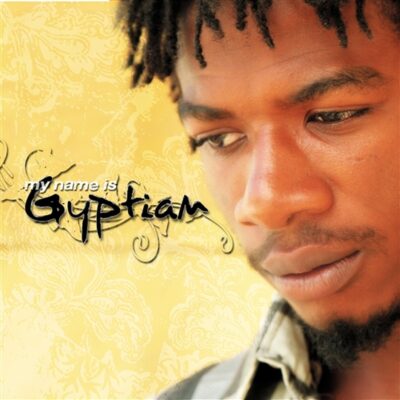 My Name Is Gyptian