German reggae singer Gentleman (born Tilmann Otto) fell in love with Jamaican music when he first visited the island at the age of 17. He had already heard and appreciated the sounds of Dennis Brown, Peter Tosh, and Bob Marley, but when he heard more contemporary artists like Sizzla and Anthony B., it made him realize that roots-flavored reggae was still alive and well, and all he had to do was bring the good word back to Germany. In 1997 he got his chance when the German hip-hop group Freundeskreis asked him to lend his singjay skills to their track “Tabula Rasa.” A series of solo singles led to his 1999 debut, Trodin On. The album was a mix of dancehall and hip-hop with Gentleman singing in English and Jamaican patois. It was an important release and laid the foundation for what would eventually be dubbed the “Germaican” movement, but it failed to make an international impression.

In 2002 he returned with his breakthrough long-player, Journey to Jah, a very roots-oriented album that was influenced by the birth of his son. There was no more swearing or gun talk, and guest appearances from righteous reggae artists like Morgan Heritage, Capleton, and Luciano along with production from Richie Stephens, Bobby Digital, and the Firehouse Crew earned Gentleman respect among the roots reggae faithful. Stopgap releases like the Runaway EP and the live CD/DVD Gentleman and the Far East Band — both released in 2003 — kept the fans happy as Gentleman spent his time touring the world and playing to an ever-growing audience. His 2004 single Superior was a worldwide reggae hit, landing on compilations in the U.S. and Europe and making an impact well past the Germaican scene. By the end of the year he released the album Superior, another well-received effort with special guests Anthony B., Cocoa Tea, and Barrington Levy. 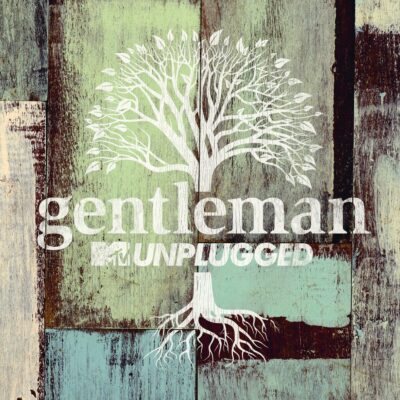 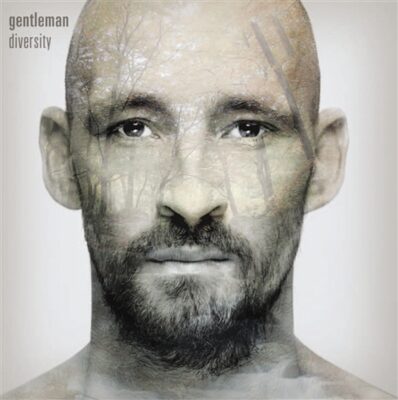 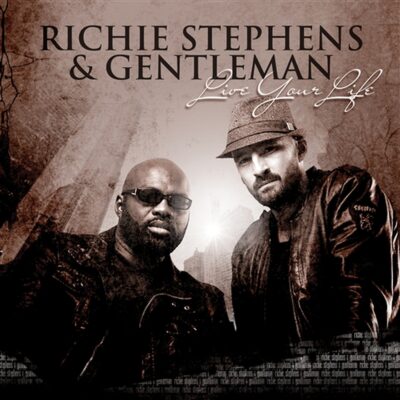