Gappy Ranks born and grown in Harlesden NW10. Father Jamaican, Mother Dominican, a good combination like Rice & Peas. Early support and recognition of this rising young talent who had made his studio debut with the Ruff Cutt band at age 11 came from local sound system operators and pirate radio stations and soon led to his link up and studio baptism with Stonebridge stars Suncycle Crew. The embers were soon burning and the young artist next landed a series of killer link ups with the likes of Kray Twinz, Twista and MC Lethal B. It was his initial hit for the legendary Peckings crew “Mountain Top” that really lit the blue touch paper and when the follow up “Heaven In My Eyes” bust Internationally Gappy found himself in the driving seat of an unstoppable rocket to stardom.

“Stinking Rich” & “Rising Out The Ghetto” consolidated his success, his impact on the dancehall world mirroring fellow Londoner Amy Winehouse’s revolutionizing of the world R&B scene. The release of his eagerly awaited Greensleeves album “Put The Stereo On” ups the ante to another level, the album sees Gappy completing his project with the Peckings crew, producers of Bitty McLeans classic “On Bond Street” album and like that best selling set, “Put The Stereo On” is launched on authorised versions from Studio One, Treasure Isle & Bunny Lee. Whether it’s “as good as old” gems like the title track “Put The Stereo On” (a record so in-demand the dancehall government have had to step in to authorize it’s immediate release), the straight to the heart romantic beat of “Happiest Day Of My Life” or the awesome word, sound & power of “Thy Shall Love” Gappy has it all under lock and key, he can sing like Tarrus and spit lyrics like Kartel and displays this stunning versatility both on stage and in the studio.

“Put The Stereo On”” is already being touted as reggae album of 2010 but it’s ambition doesn’t stop there, it’s a genre defining classic with a pre-release buzz that is already enjoying high profile reach outside of the traditional market. Gappy is also proving to be one of the most popular live draws on the planet, headlining shows across Europe, Asia & the USA and is currently lined up for upcoming festival appearances at Glastonbury, Rototom & the Atlanta Summer Festival. Gappy Ranks is clearing some space on his mantelpiece for the awards and trophies that are sure to come his way, our reward is the music and if you love music, you will love Gappy Ranks! 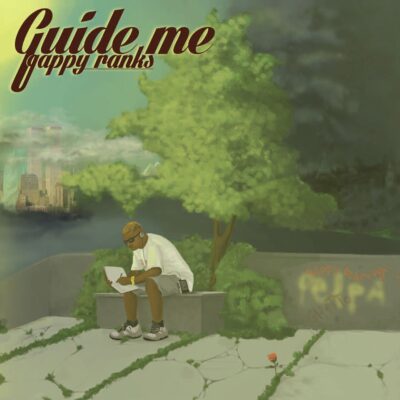 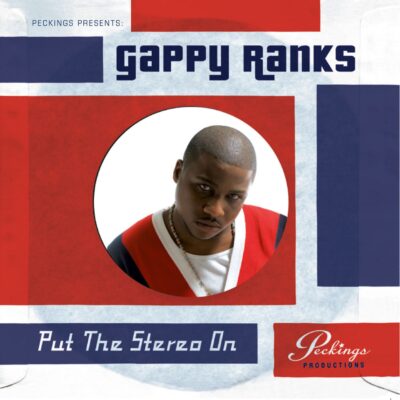 Put The Stereo On