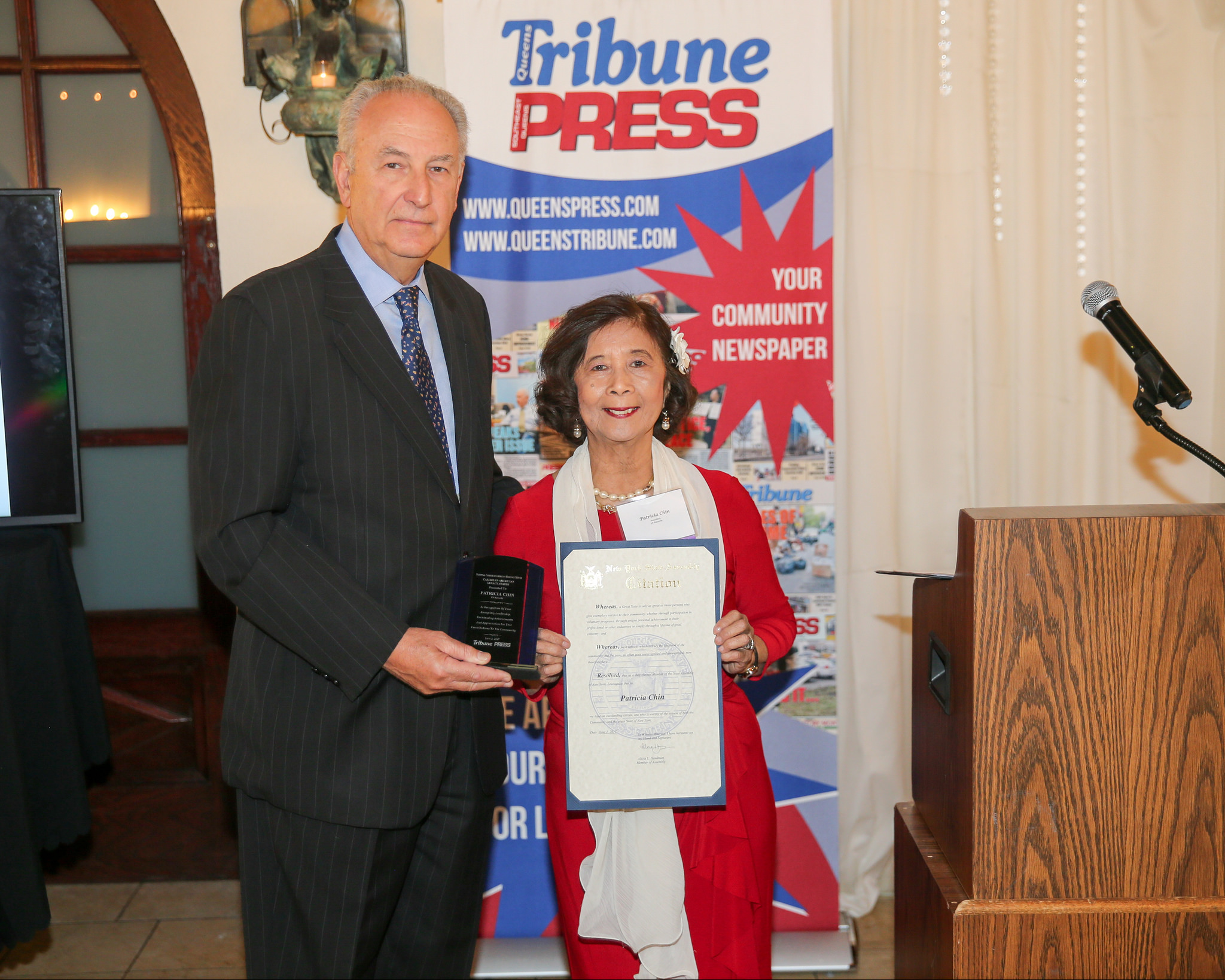 In the inaugural ceremony, honorees received their awards among their peers and other distinguished guests. Selected for their service and contributions to our city and recognition to their own personal achievements and continued upward mobility in profession, the award specifically recognizes those living or working in Queens and being of Caribbean descent.

When receiving her award, Chin thanked the men in blue for keeping Queens safe and gave her reasoning as to why Queens would be her home after moving from Kingston, Jamaica stating “When I moved to from Jamaica almost 40 years ago, my husband and I decided to settle in Jamaica Queens because it reminded us of our hometown in Jamaica.”

“We have been here for 40 years, building our brand, serving the community and doing what we do best, making reggae music and all types of music for all to enjoy,” Chin continued.

With her husband Vincent Chin, the duo successfully trail-blazed uncharted territory by being a force in reggae music and after many years of being a record shop, VP Records, which stands for Vincent and Patricia, expanded into music production and recording. Years after settling in New York, they grew the company exponentially and 40 years later the company has expanded to locations in London, Japan, Brazil, South Africa and their hometown in Kingston, Jamaica. 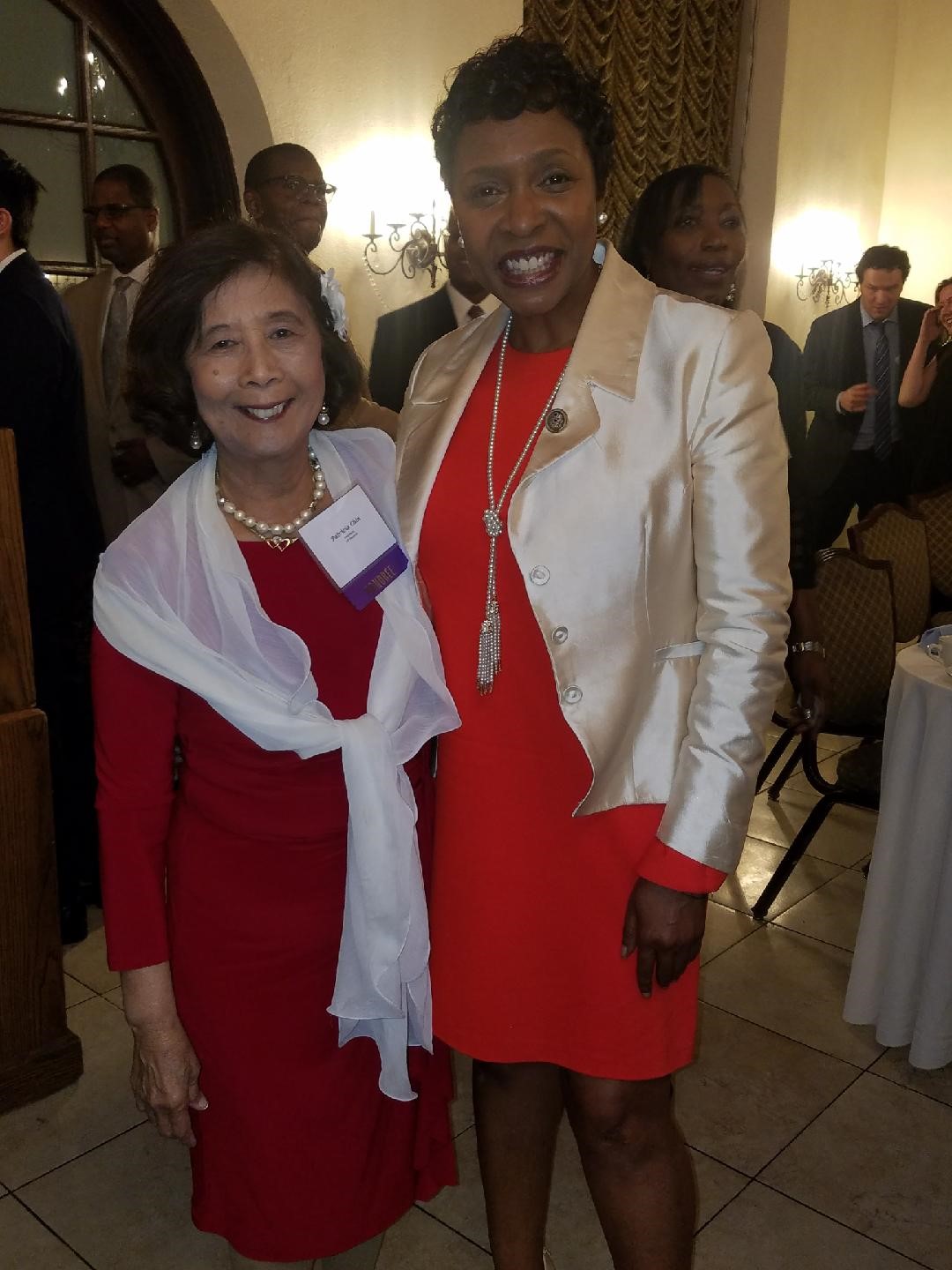 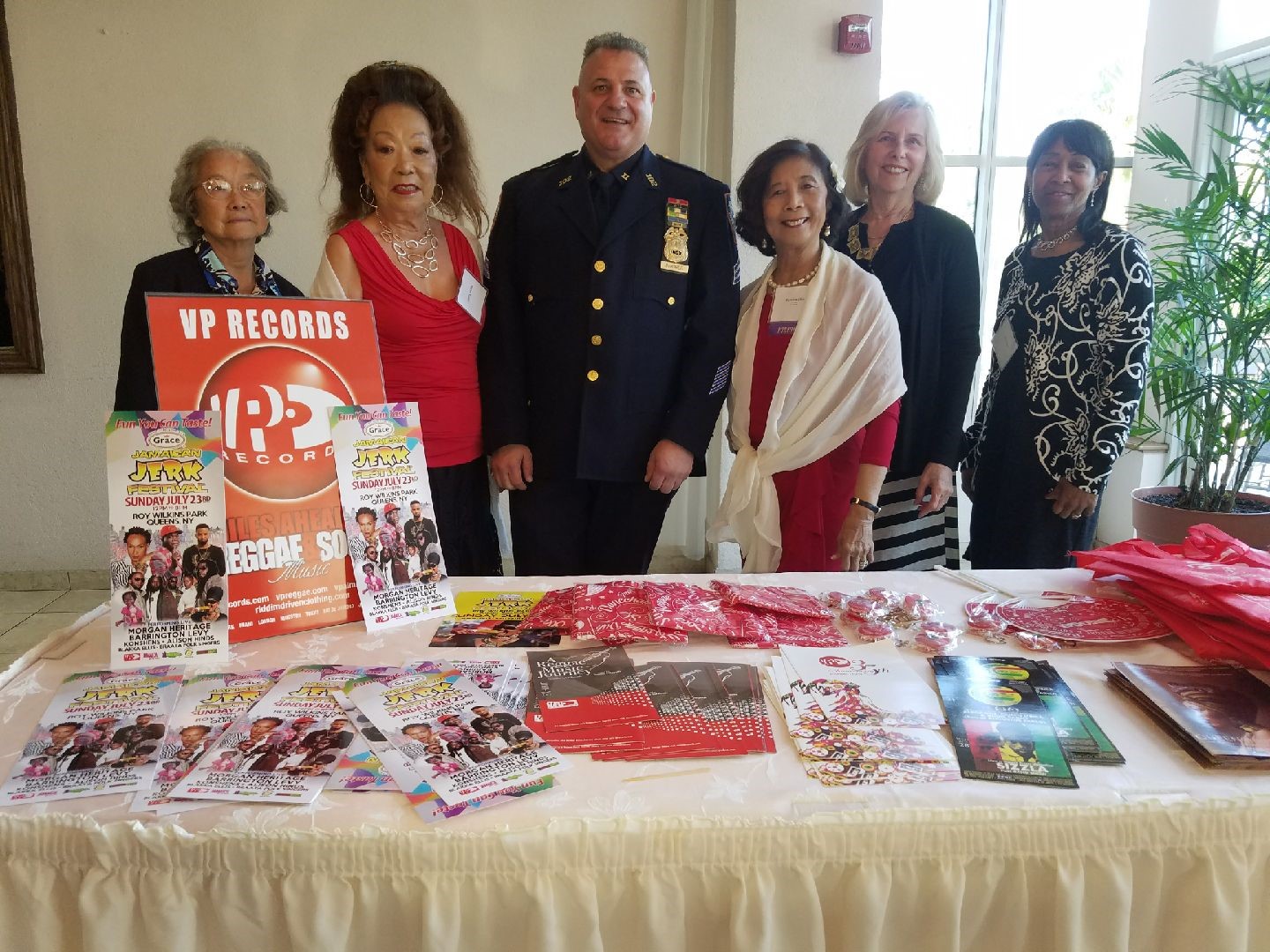 “I am so honored to receive this award and very proud to have my business in Queens. Queens has always been a diverse, beautiful place that celebrates all cultures and we must continue to motivate each other to do the best they can in their business, their communities and beyond,” Chin concluded.