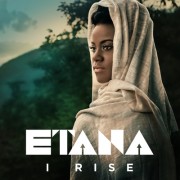 Roots reggae singer-songwriter Etana strikes again. This week, her fourth studio album I Rise (Oct 28, VP) hits #1 on the U.S. Billboard Reggae Album chart. She is one of the three Jamaican female artists ever and the first in nearly two decades (since Diana King and Patra in the mid-90s) to land this highly-coveted chart position.

Backed by a full band, Etana will celebrate this success and perform tracks from her brand new album at her NYC release party at SOBs on Monday, November 17, 2014. Doors open at 7:30pm and showtime is 9pm. Advance tickets are
$15 and can be purchased at http://sobs.com/2014/4535/etana-rise-album-release-party.

Prior to this event, Etana continues her U.S. tour with Cocoa Tea, spreading her positive vibrations to major cities like St. Louis, New Orleans and Orlando.

I Rise, which is helmed by the legendary Jamaican multi-instrumentalist and producer Clive Hunt, follows Etana’s critically-acclaimed albums Better Tomorrow (2013), Free Expressions (2011) and The Strong One (2008). The Jamaican singer-songwriter’s melodic power blended with Hunt’s rich arrangements sets this album apart as one of the best throughout her stellar career. Etana carries the torch as reggae’s leading lady with this classic collection of love ballads and roots anthems. With her poised assurance and newfound strength, she evolves spiritually, mentally, emotionally and musically. Whether she shedding light on the harsh ghetto realities on “Trigger,” “Ward 21 (Stenna’s Song)” and “How Long,” conveying romantic longings on “Richest Girl,” “Love Song,” and “By Your Side” or expressing her deep-rooted spirituality on the exquisite Bob Marley remake of “Selassie Is The Chapel,” the Marcia Griffith’s cover of “Stepping Out Of Babylon” “Emancipation” and “On My Way” – each of the album’s tracks is delivered with her soulful conviction. Producer Clive Hunt (Stevie Wonder, Peter Tosh, Rolling Stones, The Wailers, Grace Jones, Jimmy Cliff) arranged an all-star team of the island’s musicians to contribute to the set – including himself, Sly Dunbar, Robbie Shakespeare, Grub Cooper, Handel Tucker, and Dean Fraser. 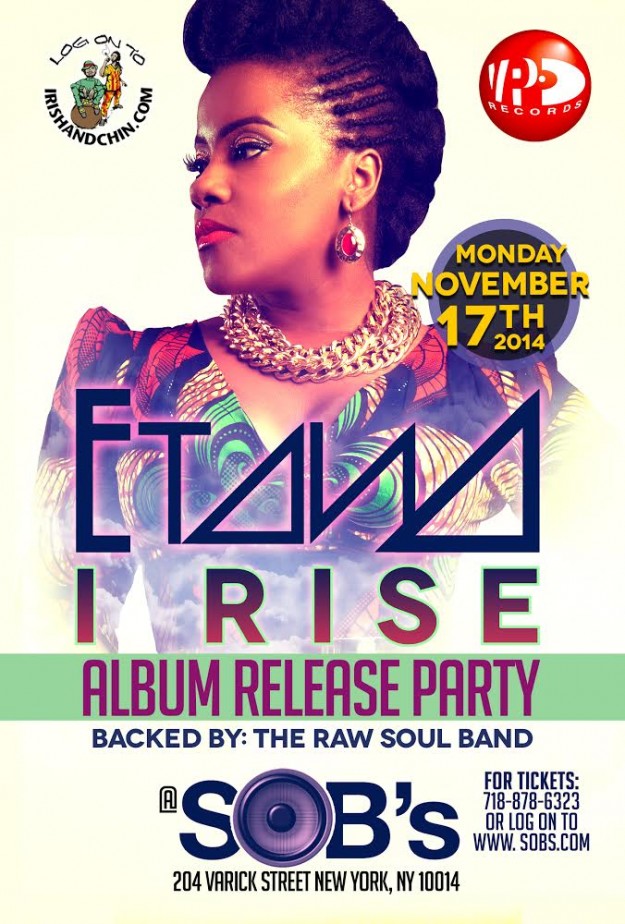