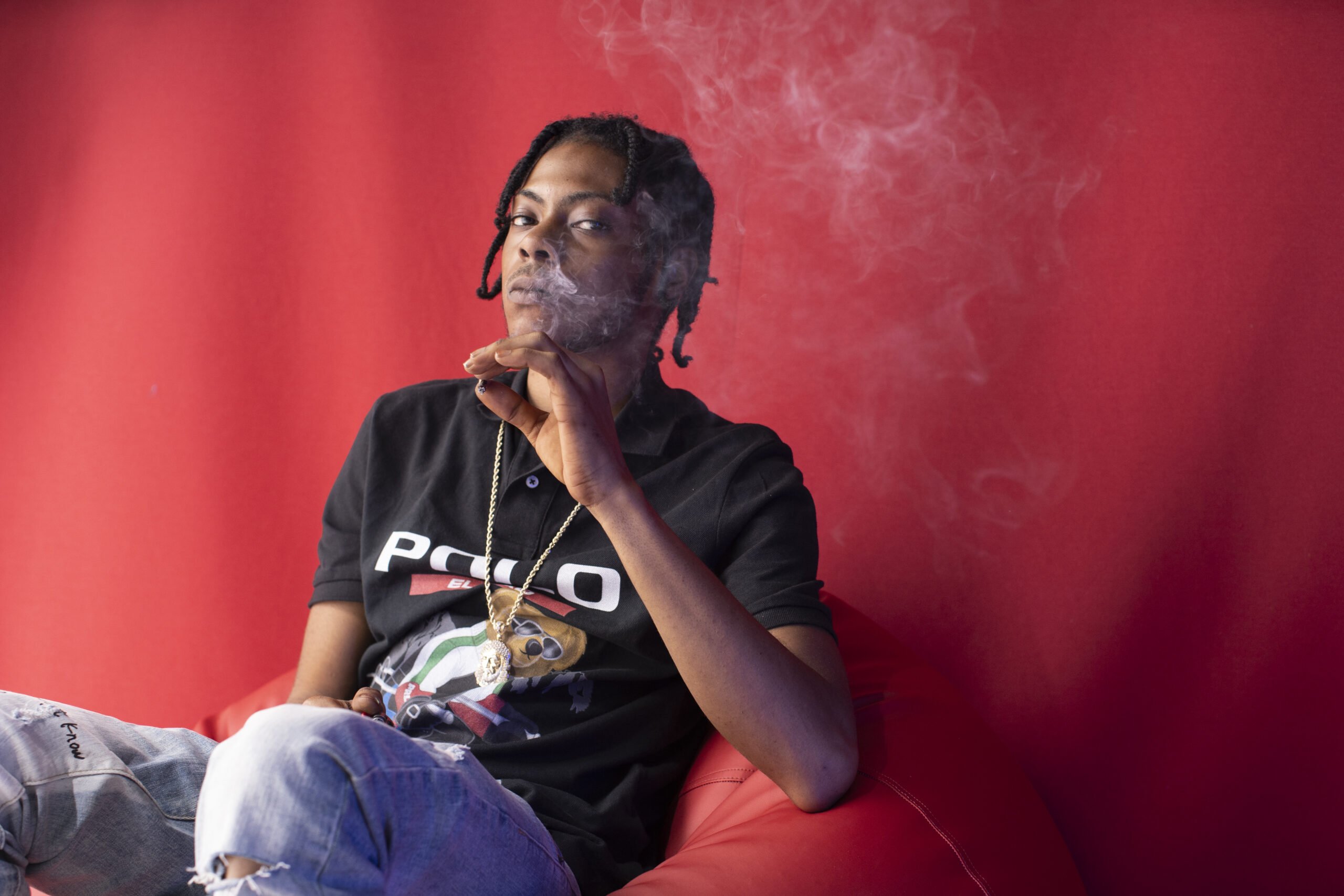 Born in 2000 as Adrian Daley of the Salt Spring community in Montego Bay, Daddy1 was the eldest of four children for a single mother. This charismatic young dreamer earned his alias by becoming the next best patriarchal figure in his household, and was dubbed Daddy1 from then on. His life story and his ascension to musical prominence, are but the result of the undeniable agency, penchant for leadership and self contained mindset that awarded him his pseudonym in the first place. These qualities in him shined the most in those early days and earned him the respect of childhood friend Bobby Six, younger brother of Dancehall superstar Squash. This friendship led to a fellowship between himself and Squash that eventually grew into a family connection that would persist throughout the years.

Daddy1’s desire to do music always remained in his periphery, and when finally given the chance to become a recording artist by fellow music maker, Squash, he did not squander it. Bursting into the scene early 2018 with the hit single Anthem , he engendered that tone of authority in speech at the onset with iconic lyrics like “If yuh nah say 6ix, no girl don’t want yuh.” Which was a nod to the name of the group that his family ties with Bobby six and Squash fostered, that featured other upcoming artists like Chronic Law, and producers like Shabdon or Atto. With an outstanding drive and personality, like Daddy1’s the only other missing ingredient from his imminent rise in his early years was the right environment, which the 6ix now provides. Following up his first hit single with songs like Out Here , Next Level, Bro Gad , and Custom which continues to grow in popularity. Through these slew of hit singles Daddy1 was able to capture the minds and hearts of young Jamaica, forging and popularizing slangs like brogad. A slang high became so popular that young people in the country began to campaign for the Prime Minister to change his Twitter handle from the most honorable Prime Minister to most Honorable Brogad. A campaign which found success. In this day and age where youth culture rules, the artist that can become the voice of the youth and the artist that can become the leader of the youth hold the most power. Daddy is charged with both these abilities and they are manifest in the impact of his works for the fairly short time he has been well known. His undeniable flow, lyrical cadence, and keen attention to the sociopolitical landscape of Jamaica and the world, make Daddy1 a creative force to be reckoned with. Never before has a young Jamaican artist with this level of influence in all strata of the country, with this level of agency, access to the wider world, and musical skill, risen to prominence. The prospects for the young deejay are endless and exciting to say the least as he continues to grow and navigate the growing musical landscape. His ability to spot and make trends comes second only to his ability to weave clever rhymes with simple, catchy, relevant and timely punchlines into coherent hit songs.

Often times, ones that are born into this world with such authority in their nature, tend to use it selfishly. Daddy1 however, demonstrated very early, by adopting responsibility, and becoming a role model to his younger sibling who he took care of, and now by extension the entire youth culture; that he is a positive figure to those his influence extends. He acts with thought and concern for those in his care and under his influence, which is a hallmark of sustainable leadership. Aptly dubbed the Trending King, due to his consecutive number of weeks at number one with several hits, Daddy1 is undoubtedly the leader of the youth. His upcoming single Rich slated for April 10th and EP 1 BroGad; both are testaments to this unique and influential charisma. They will serve as a proper introduction to the world of Daddy1 in a formal context, yet with the cadence and delivery of a raw authentic storytelling experience. It is a solid first body of music where Daddy1 are scheduled. 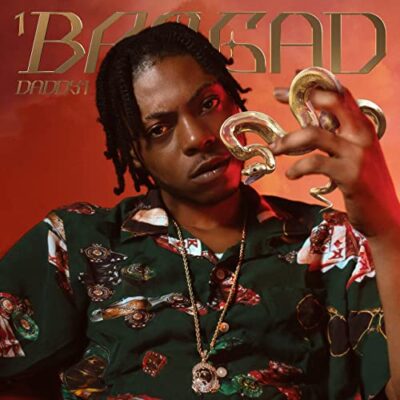