He is Dancehall’s most esoteric, yet, unconcealed weapon. Daniel “Chino” McGregor is a paradox in plain sight. Armed with potent lyrics, a velvety-smooth voice, street cred, an undeniable mystique that drives female fans wild: Chino is unquestionably a man for all seasons. Chino, who was born on the 12th of February 1983, is the son of Jamaican music legend, Freddie McGregor. Surrounded by countless records, endless background harmonies and innumerable instruments, it’s understandable why he developed a strong inclination toward music at a very early age. In fact, so caught up was he that he seized every opportunity to observe and learn from the best in the industry: namely, legends including the late Dennis Brown, Marcia Griffith, Judy Mowatt and Gregory Isaac, in addition to Dancehall icons such as Bounty Killer, Beenie Man and more. These interactions resulted in a comprehensive knowledge of recording and production techniques which would later work in his advantage. But first: here’s a rewind. Chino’s musical ascendancy started at age nine while he was still a student at the Vaz Preparatory School. There, he joined their choir and ever since then, Chino has seen singing as his destiny.

The young Chino soon broke barriers by performing at a slate of premier events – and recalls his most memorable performance happening when he was 12 years old and got the opportunity to sing in front of the (then) Prime Minister PJ Patterson at Jamaica House. A few short years later, Chino continued to add dimension to his portfolio as a student at the Wolmer’s High School: there, the multi-talented Chino also gained experience as a selector for the sound system Omega Disco. After graduating from High School, Chino travelled to the USA where he worked with Slip N Slide Records – home to notable US artistes such as Trina and Trick Daddy. Upon returning to Jamaica, Chino was determined to face the music, so to speak. Here he embarked upon his career as a rapper, using the name of ‘Cappuccino’. In no time, he was asked by fellow artiste “Bryan” (brother of Papa San) to contribute a rap verse to the song Joy. Ergo, started his climb to Dancehall’s summit. Other important songs that aided in propelling his career were two collaborations with Kiprich, namely, Leggo Di Bwoy and Gimmi Di Gyal. The former became a stellar hit and went number one on the Jamaican charts, which resulted in heavy video rotation and airplay both locally and internationally. From singer to sound-system operator, to rapper, back to singer, to singjay. Chino has no intentions of being categorized; instead, he sees himself as an unconfined musical artiste: one who also plays a myriad of instruments including the guitar, drums, piano and bass. In addition to all that, Chino still finds the time to write, co-write and has produced tracks for artistes such as Daville, T.O.K, Wayne Marshall, Elephant Man, Kiprich, Delly Ranx and of course his father, Freddie McGregor.

Yet another major milestone in his career was a collaboration with his father, There’s a Reward For Me on the Grammy-nominated album Anything for You. His career has evolved even further since then; a few years ago he released his debut album, Unstoppable in addition to a slew of singles: Inna di Club (on the ‘12 gauge’ riddim), the smash hit Redbull And Guinness and Ghetto Whisky both feat. Delly Ranx, Formula, Do So Fah (on the ‘Breaking News’ riddim), and Gyal Ting (on Roach’s ‘Mad Ting’ riddim) just to name a few, which were monster hits in the dancehalls across the island and overseas. More recently, Chino has doused the local and international scenes with a bucket of hits including: Pon Yuh Head, Protected, From Mawning, Ruff It Up, Gal Dem Waah Mi Style It Fi Dem, more recently and more. In addition, he is one of the official faces of Coca-Cola Zero in Jamaica. This multifaceted artiste has toured major countries and their cities, including: New York, Miami, Alabama, Mississippi and London, numerous parts of Europe, Africa, Japan, Bermuda, U.S Virgin Islands in addition to various Caribbean Islands. Chino, who completed a three month US and European tour alongside his father and other Big Ship artistes in the summer of ’09 plans to release two albums this summer, Never Change, for the Japanese market and another for the US. Also this year Chino released a number of singles, which still continue to dominate the reggae/dancehall market including: Before Dem Gone, Rave We A Rave featuring Konshens, Mus Come Back and others. Undoubtedly, Daniel “Chino” McGregor continues to keep his eye on the prize: to not only steer the “Big Ship” successfully into the future, but also confirm that this musical mastermind is in fact UNSTOPPABLE. 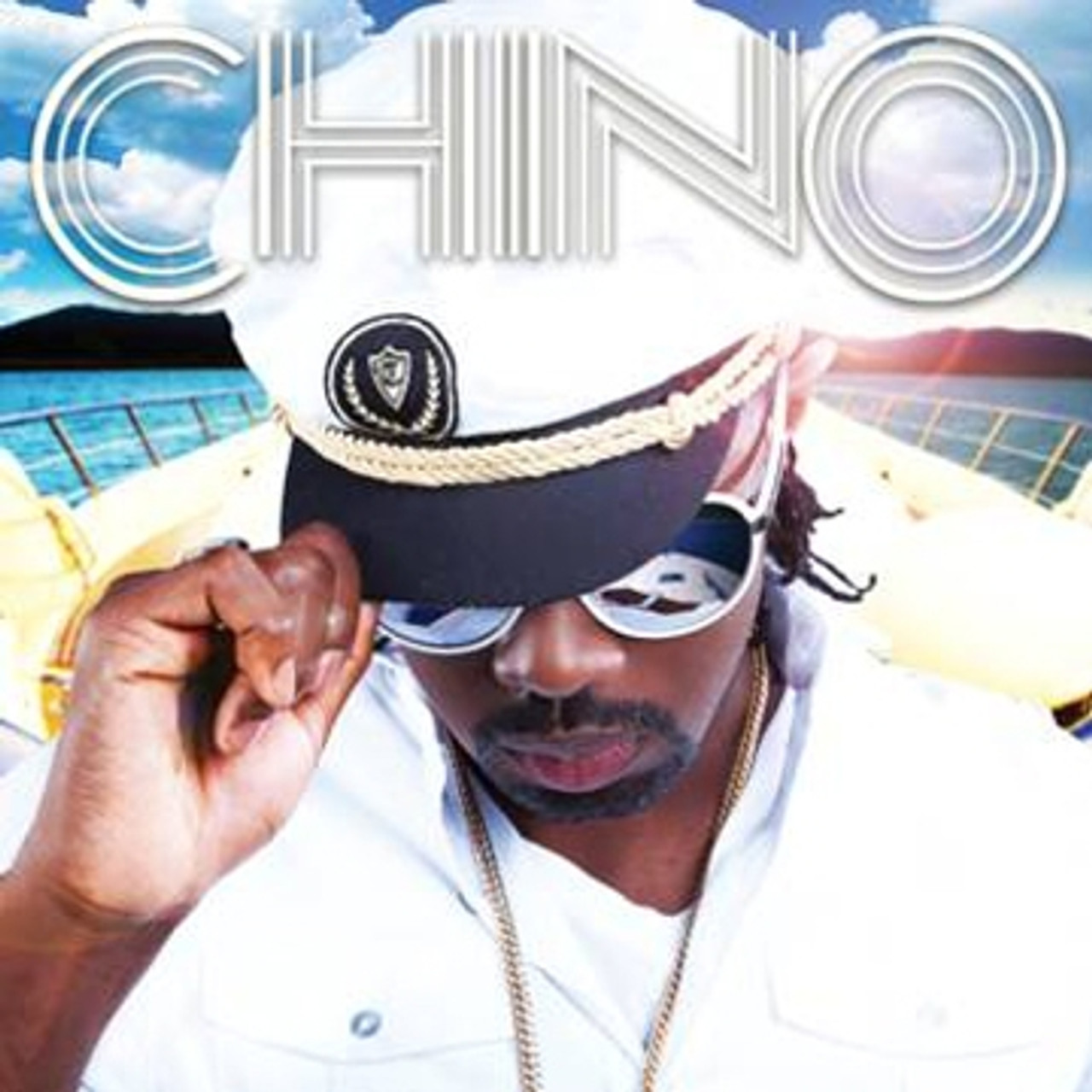 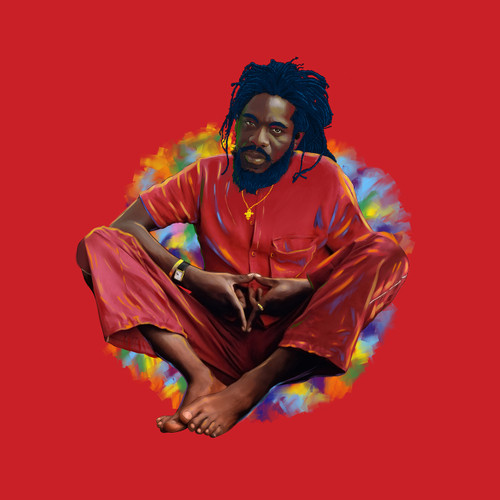 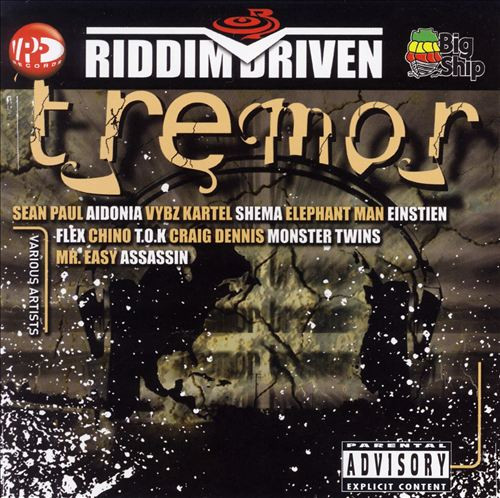 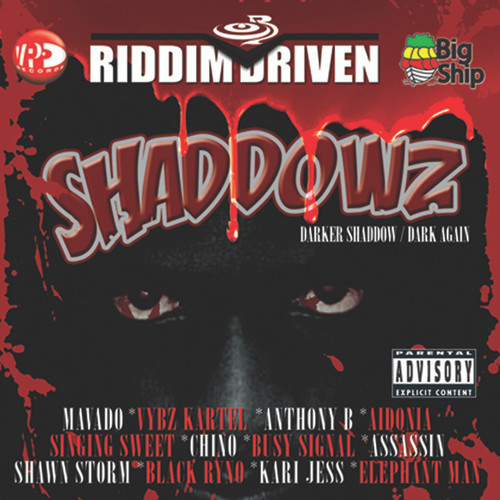