Internationally acclaimed Gospel recording artiste Carlene Davis is one of the most dynamic music ministers coming out of Jamaica. As this Caribbean Hall of Fame Awardee testifies in song, the powerful message of God’s love flows through her, bringing hope and healing to the heart of the listener. God has truly anointed and appointed her to affect this generation and her mission is to bring deliverance and transformation to a hurting world through the ministry of music, thus fulfilling The Great Commission.

Born in Clarendon, Jamaica, W.I., Carlene spent her early childhood with her grand-parents who instilled the importance of Christ in her life. At the age of 14 she migrated to England with the rest of her siblings to join her parents. She later moved to Canada and then to Jamaica during which time she pursued a full time career in music and became known as the song bird of the Caribbean singing the ‘songs of love and freedom.’ As a secular artiste Carlene recorded and released 15 albums, with # one singles such as ‘Winnie Mandela,’ ‘It Must Be Love,’ ‘Going Down To Paradise,’ ‘Santa Claus Do You Ever Come To The Ghetto,’ ‘Dial My Number,’ and ‘Like Old Friends Do.’ She toured extensively to Japan, North & South America, Europe Canada and the Caribbean and was signed to Gee Street/Polygram Records of the USA, Cutting Edge Records of Japan and VP Records, N.Y.

After being diagnosed with cancer in 1996, she rededicated her life to Christ, ‘The only One I could run to’ says Carlene. In this renewed calling and healing, she stands as a living testimony of the mighty healing power of God. An ordained minister with a Ph.D in pastoral counseling and a graduate of the Ron Kenoly Praise Academy, her skills as a praise and worship leader, songwriter/arranger, styled with the rhythms of Jamaica are quite unique. Carlene says, ‘By God’s grace I am now led to the places I once performed going beyond denominational and cultural barriers, witnessing on television, radio, conferences and concerts bringing the light of Jesus to the world, which is indeed a privilege.’

Carlene’s 2005 album release, ‘Rock Me Jesus’ a Glory Music Production which copped the ‘Gospel Album of the Year’ award at the Reggae Soca Music Award in Fort Lauderdale, Florida in May 2006. This latest project is distributed by VP Records of New York, Universal Records of Canada and is available in the United States, Canada, England and the Caribbean. The album consists of 14 songs and a hidden track. There are six other albums in her catalogue with award winning songs such as:‘Wish I Knew Then’ ‘My Forever Friend,’ ‘This Island Needs Jesus,’ ’Let The Church Unite,’ ‘By Any Means Necessary’ ‘Redeemed’ ‘Author & Finisher,’and‘Your Name Is Like Ointment.’

Carlene shares her life with husband-manager-producer, Tommy Cowan. This union has produced Nathan and Naomi and is also a major influence in the lives of Tommy’s older children. In 1998 Carlene and Tommy began Vessel Ministries and today they both operate Judah Recording Studio and Glory Music. As promoters of ‘Fun In The Son, an annual celebration of music, praise, worship and missionsalong with a three week summer outreach, where children from the inner city are spiritually and physically fed. Carlene and her family fellowship at Family Church On The Rock, Kingston, Jamaica under the leadership of Apostle David Keane and Pastors Franz & Dianne Fletcher. 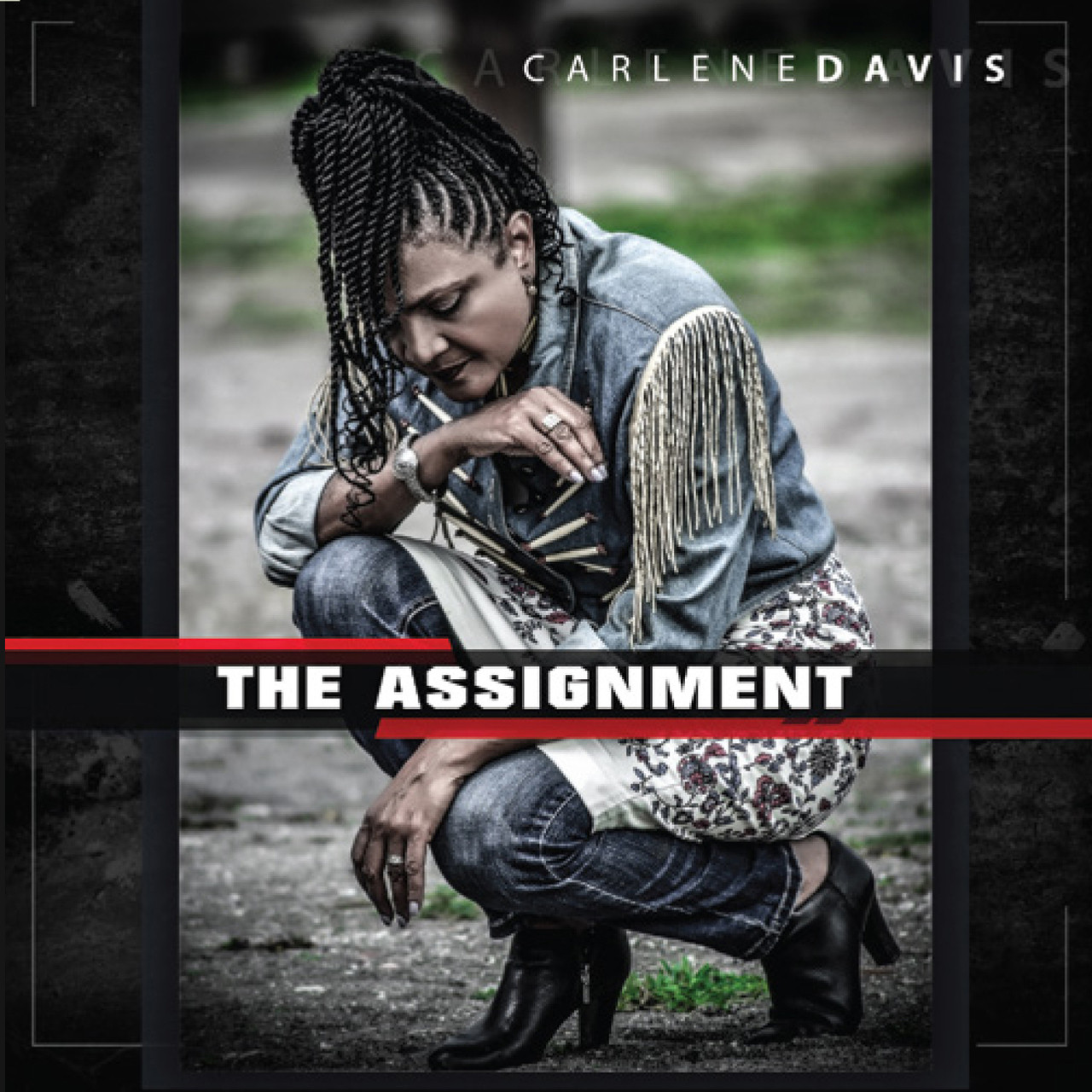 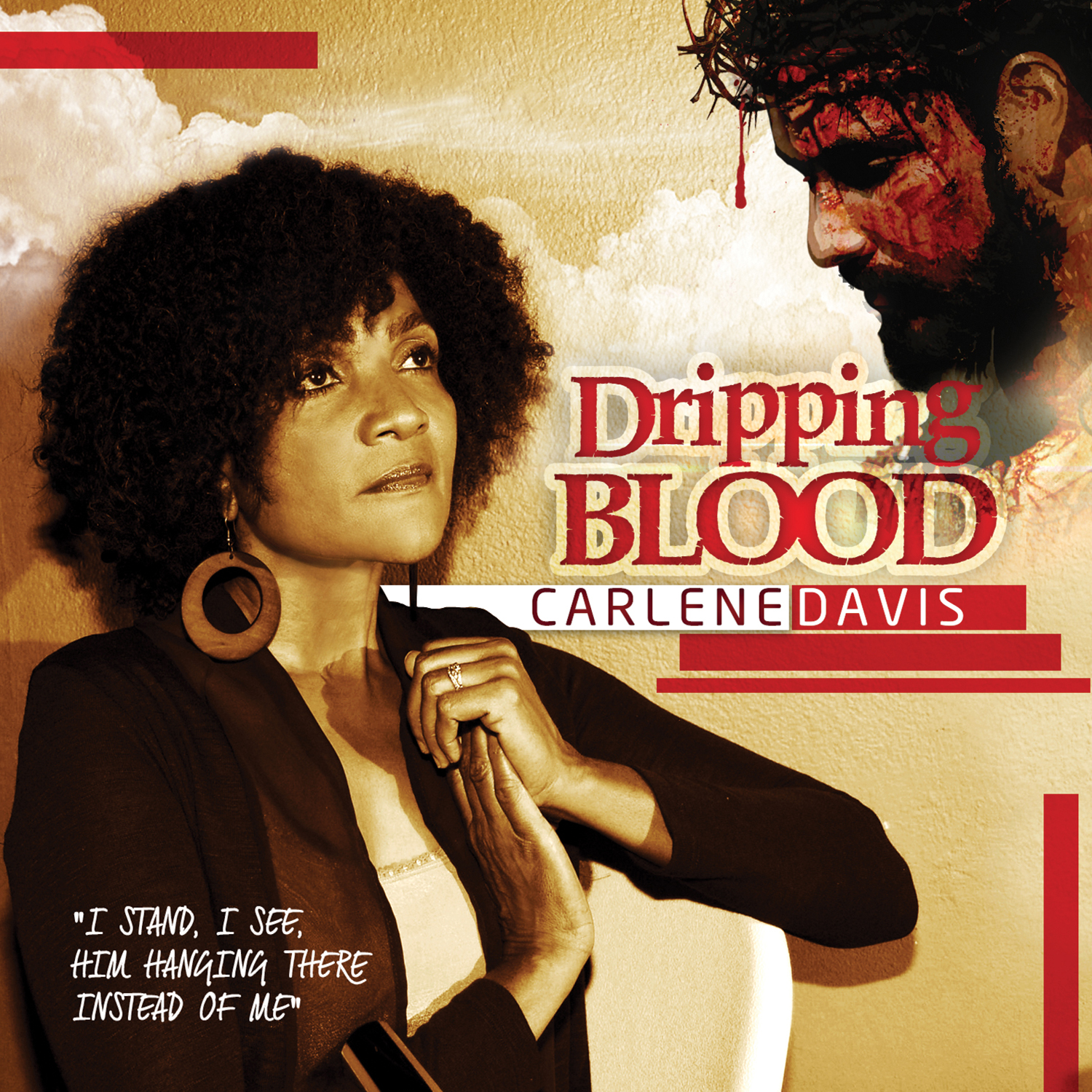 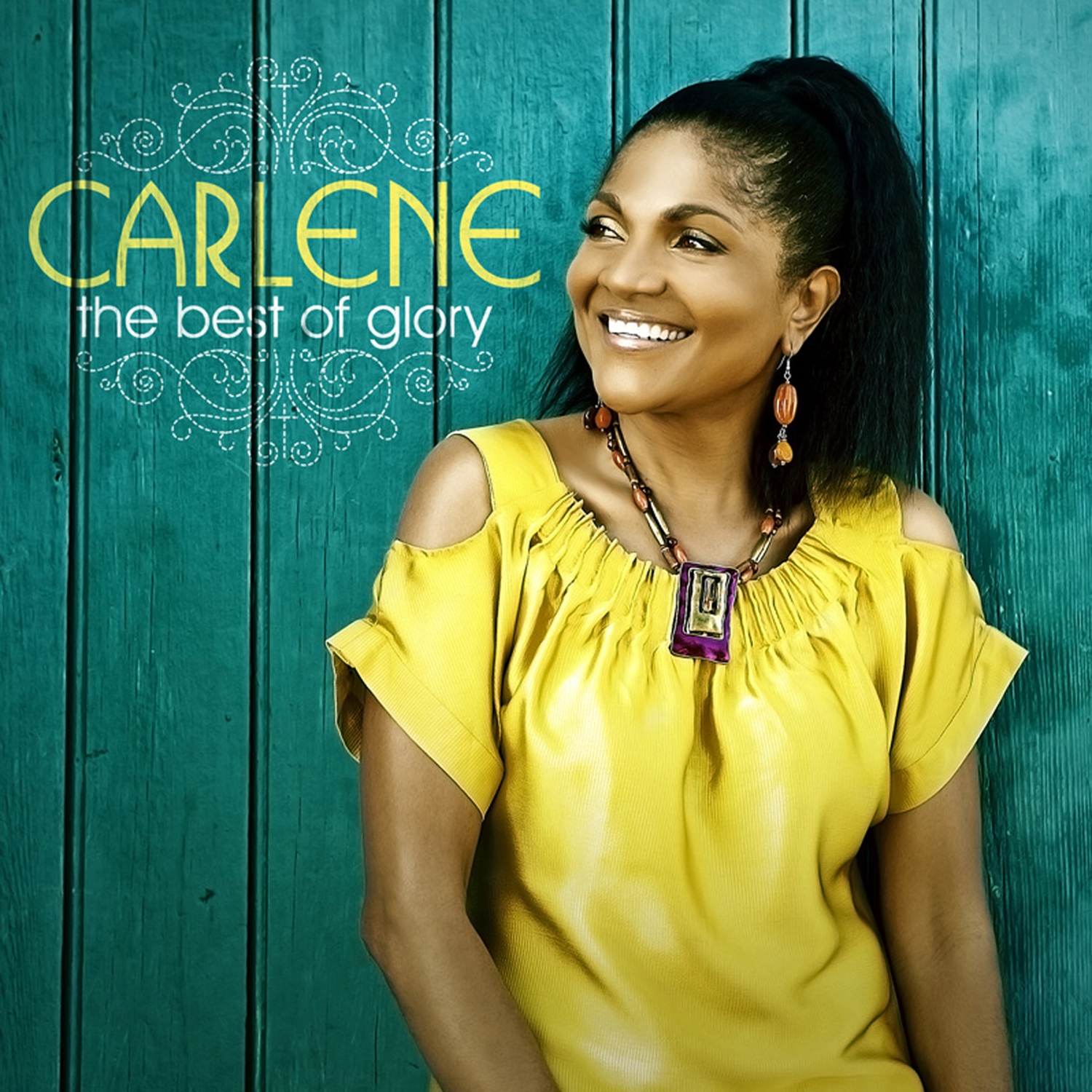 The Best Of Glory 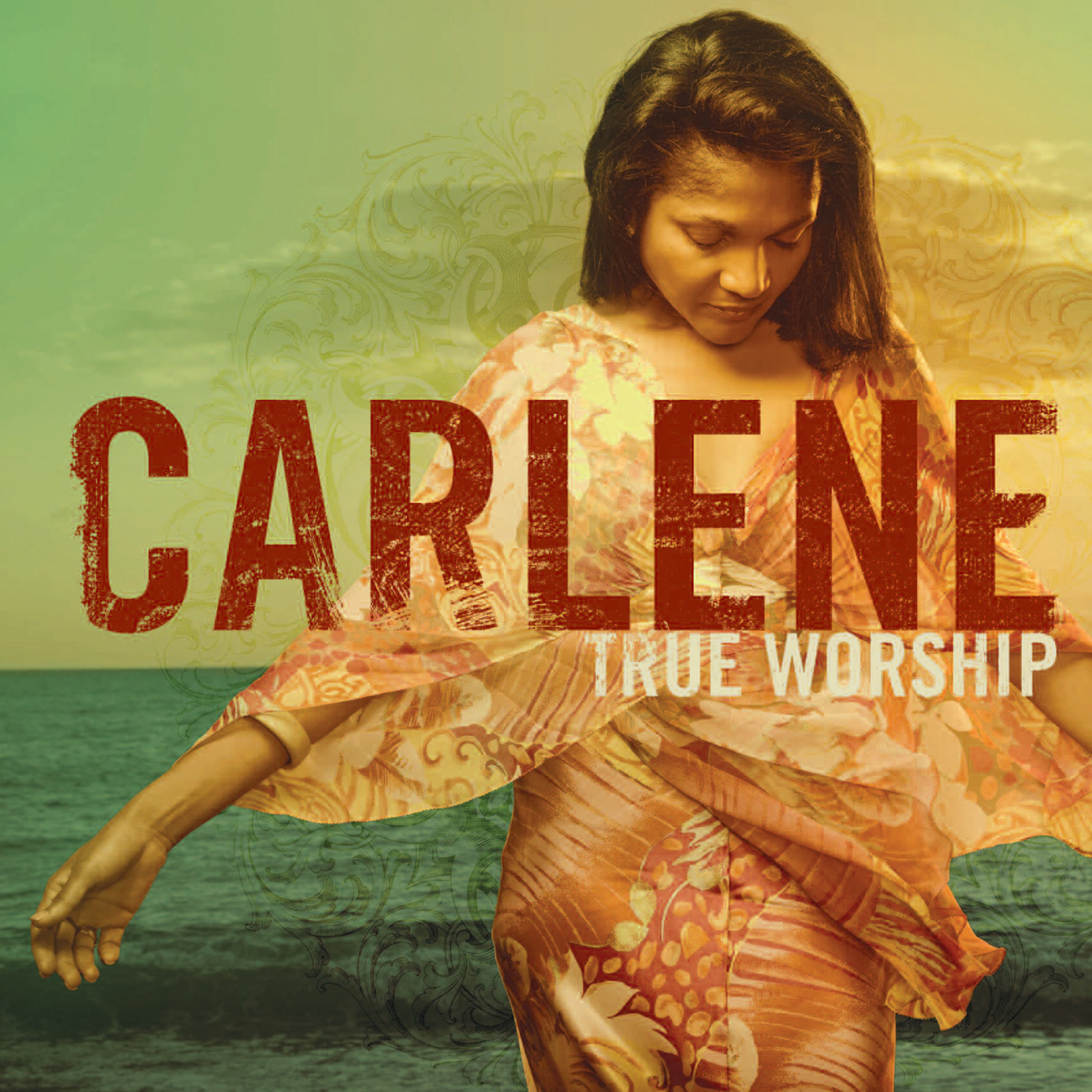