In the years before reggae or even ska was known outside of the Caribbean, Byron Lee was the first bandleader to achieve an international following playing Jamaican music, and he played a vital role in popularizing it around the world. And when Bob Marley was a struggling young musician of the little-known Wailers, Byron Lee was probably the most well-known Jamaican bandleader in the world.

Lee was 20 years old when he formed his band the Dragonaires in 1956. They began making a name for themselves almost immediately, as a kind of big-band equivalent to the solo Calypso singing that Harry Belafonte (and Sir Lancelot before him) brought to enormous popularity in the late ’50s. Touring behind Belafonte, they became internationally famous, and justifiably so — they played Calypso and ska, but their musicianship was impeccable in any idiom, with a trumpet and sax section that could’ve passed muster with any big band, and Lee’s bass playing itself was extraordinarily distinctive. With Lee leading and manager Ronnie Nasralla co-producing and handling the business arrangements, the Dragonaires made all of the right moves.

They were also lucky enough to be signed to Edward Seaga’s WIRL (West Indies Recording Limited) label, which was not only a new and powerful label, but notably honest in paying its artists. Lee had a hit in 1959 with his WIRL debut, “Dumplings,” which also became the first release of the British-based Bluebeat label.

One of their other shrewd moves was getting featured in the debut James Bond movie, Dr. No (1962). Largely shot in and around Kingston, the film was filled with local Jamaican color, right down to the Calypso number that closed the credits and opened the action, but Lee and the Dragonaires had the choicest spot of all as a musical showcase, playing the song “Jump Up” in the scene at Pussfeller’s club where Bond and his allies discuss the mystery before them, and confront an agent of the opposition wielding a lively camera. Millions of people saw the movie, either in its initial release or on its re-release to theaters in 1964, after the success of Goldfinger, and they saw and heard Byron Lee & the Dragonaires, who were also all over the Dr. No soundtrack from United Artists, which sold in the hundreds of thousands. (The scene in which Lee and his band appear is doubly interesting from the standpoint of cultural happenstance; among the extras dancing to the band’s music is a white Jamaican named Chris Blackwell, who formed Island Records about a year later — in that one scene are two of the biggest and most important entrepreneurs in Jamaican music crossing paths).

One of the first ska bands, the Dragonaires — a 14-piece outfit whose lineup was always changing (and sometimes worked under the name the Ska Kings) — toured throughout the Caribbean and into North America, spreading the ska sound. Lee opened a concert booking and promotion agency in the early ’60s, Lee Enterprises Limited, as well as his own label, Dragon’s Breath. He brought American acts like the Drifters, Chuck Berry, Sam Cooke, and Fats Domino into Jamaica, booking them into the Carib and Regal Theaters, with local Jamaican acts opening for them.

Lee’s big year was 1964, when he and the Dragonaires played the New York World’s Fair, in their own set and backing Prince Buster, Eric Morris, and Peter Tosh. They were all a sensation at the fair, and even managed to work in some major gigs at some of Manhattan’s best nightclubs. It spread their names into the gossip columns (there weren’t any music columns as we know them today) and newspaper entertainment sections, and did wonders to boost Jamaica’s tourism to even higher levels.

That same year, Lee made his biggest business move, buying WIRL from Edward Seaga (by then a government minister; in fact, the very one who had booked Lee into the World’s Fair) and renaming it Dynamic Sounds Recording, Inc. He also began establishing a relationship with Ahmet Ertegun at Atlantic Records, which resulted in his first release on an American label, the multi-artist compilation Jamaican Ska, and a follow-up, Jump Up, that was all Lee and his band, and gave him the distribution rights to Atlantic’s R&B releases in the Carribean.

Amid all of those business activities, Lee maintained a full performing and recording schedule, cutting singles regularly and albums at least once a year after the mid-’60s. In addition to his own singles, these frequently contained covers of other artists’ ska hits of the period.

Lee was eminently successful, although in later years, he would incur the editorial wrath of writers who regarded his dance band as a pale, watered down version of ska, compared to outfits like the Skatalites, the Maytals, or the Wailers. Lee and his band, however, did more to popularize ska and Jamaican music than any performer of the ’60s. Coupled with the success in 1964 of Millie Small’s Island Records single “My Boy Lollipop,” which sold upwards of six million copies worldwide, it was the opening of a booming musical era for Jamaican music.

By 1969, Lee was owner of the best recording studio in Kingston, and Dynamic Sounds became the most popular recording venue in the entire Carribean. By the early ’70s, the biggest American and English rock stars had discovered its appeal, including the Rolling Stones, Paul Simon, and Eric Clapton. Paul Simon’s “Mother and Child Reunion,” in particular, became a showcase for Lee’s studio. Meanwhile, he continued making his own music, having evolved from ska to reggae and, by the late ’70s, to the soca style. For all of their supposed watered-down nature, Lee and the Dragonaires have maintained a following right into the end of the twentieth century, their Jamaican dancehall-influenced sound delighting crowds at the annual Carnival celebration. Lee and his band also cut annual collections of covers of the year’s most popular Carnival hits, an extension of his early- and mid-’60s covers of ska hits. 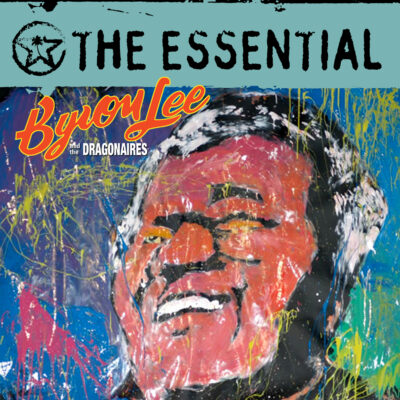 Essential – Byron Lee and the Dragonaires 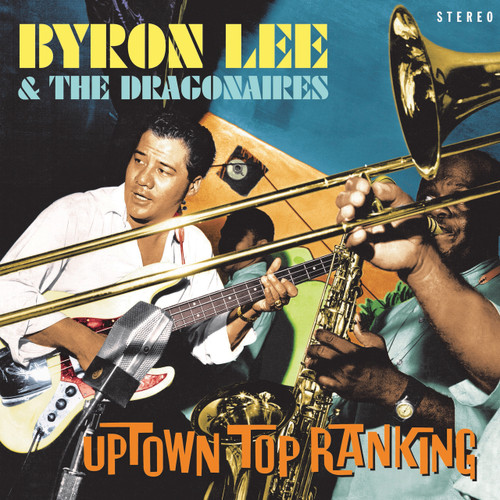 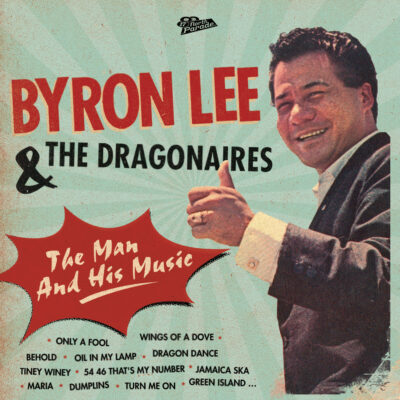 The Man And His Music – Byron Lee and the Dragonaires 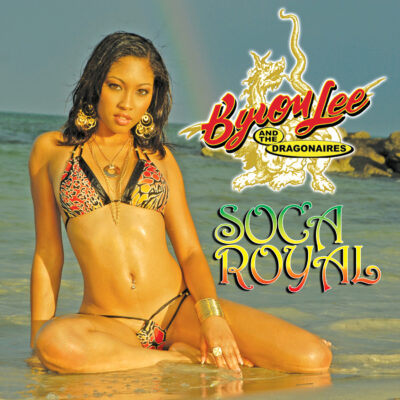