Bushman, born Dwight Marvin Duncan in Prospect Beach in St. Thomas on the east coast of Jamaica in 1973, Duncan was active in church choirs by the time he was nine, and as a teen he became a selector for the Black Star Line sound system under the name Junior Melody (Duncan also occasionally billed himself as Junior Buckley). Relocating to Kingston hoping to break into the Jamaican music scene there, Duncan met famed producers Steelie and Cleevie, who were impressed with his warm baritone singing voice, and quickly recorded him on “Grow Your Natty” at Studio 2000, giving him the name Bushman. A follow up single, “Call the Hearse,” was a huge dancehall hit, leading to Bushman’s debut album, Nyah Man Chant, in 1997. Still arguably his best work, Nyah’s tightly constructed sequence made it a critical favorite. Bushman worked with producer King Jammy (Lloyd James) for his next two albums, Total Commitment (1999) and Higher Ground(2001), followed by Better Place in 2002 and My Meditation in 2003. Signs, incorporating some R&B and pop touches, was released in 2004. Throughout his career Bushman has remained committed to cultural and conscious roots material, adamantly resisting the slacker side of the contemporary Jamaican dancehall milieu, a commitment that has made him a more recognized artist in Europe and elsewhere than he is in his homeland. 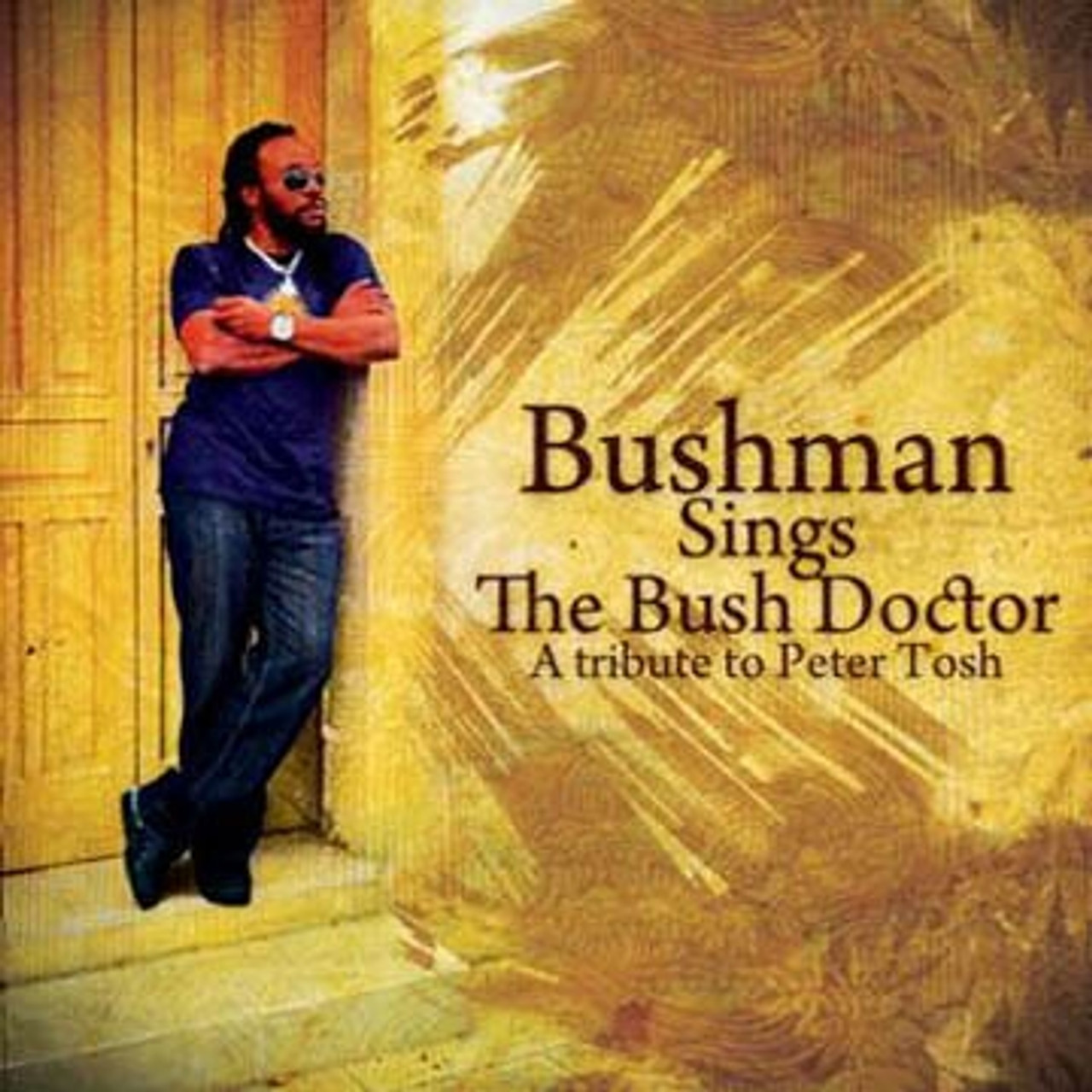 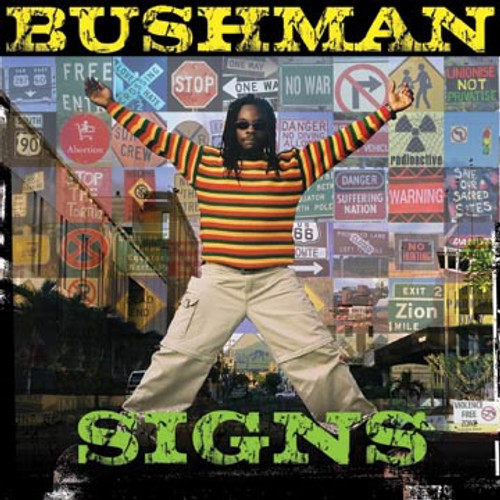 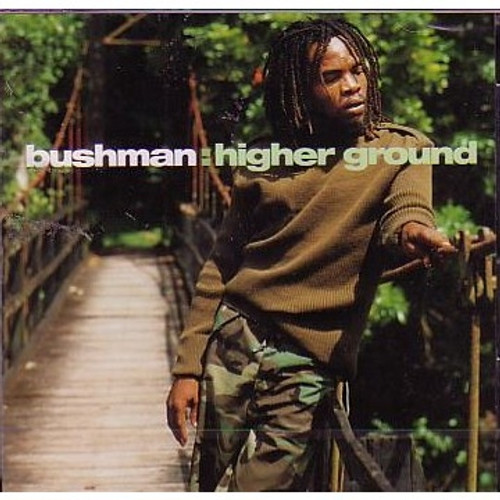