From the outside, the Digital B studio at 6 Rons Road looks like any other modest family home in the Kingston suburbs. There are no imposing gates or security guards, nor paintings of iconic figures on the walls. Yet owner Bobby “Digital” Dixon is one of Jamaica’s top record producers, and a founding father of the global dancehall movement that’s now swept the likes of Rihanna and Justin Beiber into its embrace.

Bobby has gold discs of his own, including back-to-back Grammy awards with Shabba Ranks. He was a key player in the birth of modern dancehall – an achievement that’s changed the face of popular music. The Kingston-born producer then breathed new life into “live” roots reggae with a succession of groundbreaking releases by Garnett Silk, Sizzla and Morgan Heritage that helped restore Rasta music to its former glory during the mid-nineties. He’s had hits with artists from different countries and in different styles and also nurtured his share of young talent, yet Bobby is modest as they come.

“Every day we come in the studio and get a blessing, it’s coming from the Almighty,” he reminds us. “You have to do the works with your heart and soul and then when the music comes out, it’s going to touch people where they can really feel it, y ‘understand? Because this music t’ing – it’s all about heart and love really.”

There’s no blueprint when it comes to being a record producer. Some just put up the money or hire someone else to do the job, but not Bobby. He’s no musician and yet he knows exactly what he wants from a session, down to the very last note. He wants his artists to feel what they’re doing, and share his belief that music can have a transforming effect on our lives. Bobby learnt this from a very early age. He had a tough upbringing, but has a smile on his face when reminiscing about the music he heard as a youth in West Kingston – a sprawl of ghetto neighbourhoods stretching from the Spanish Town Road to Washington Boulevard, and with Waterhouse at their epicentre. 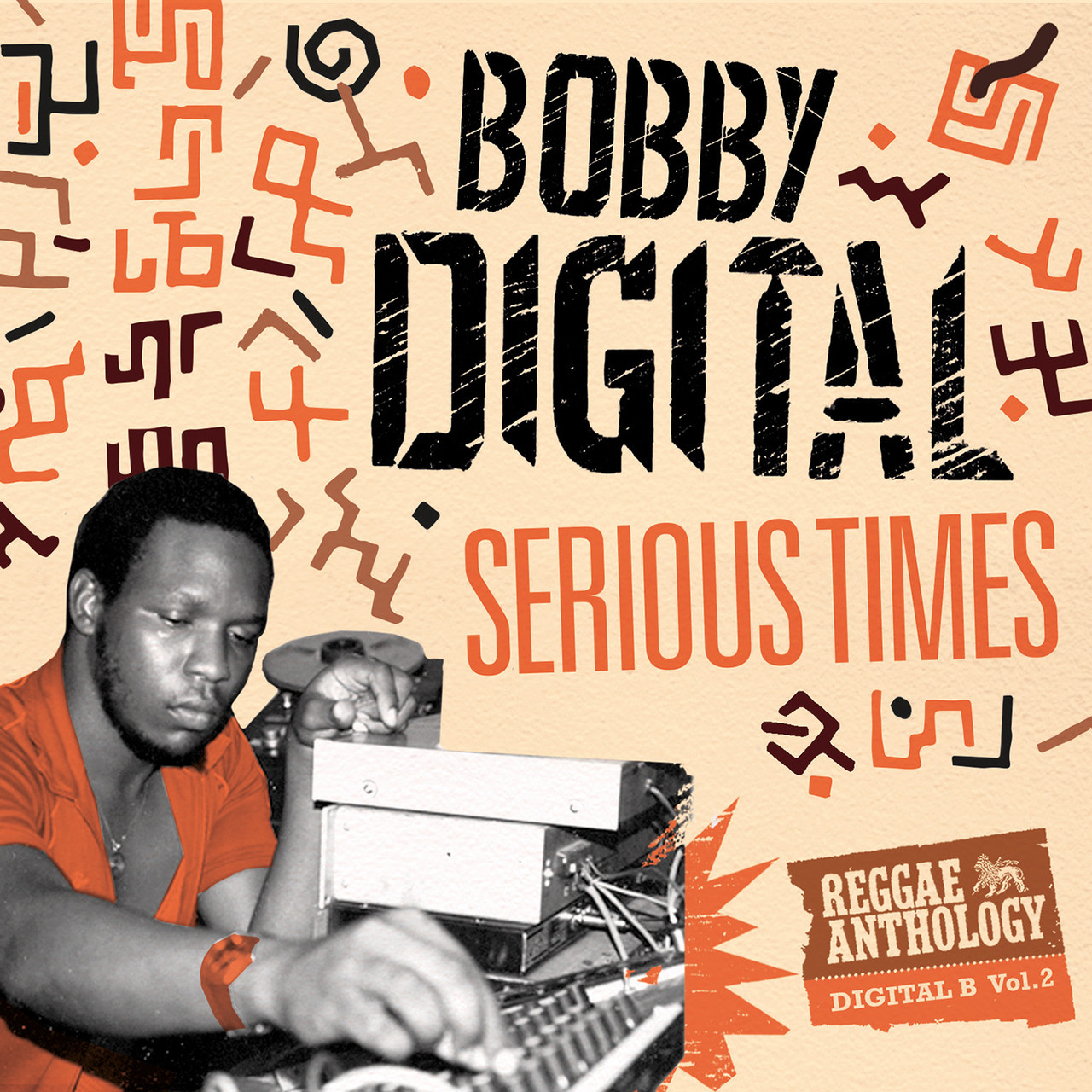 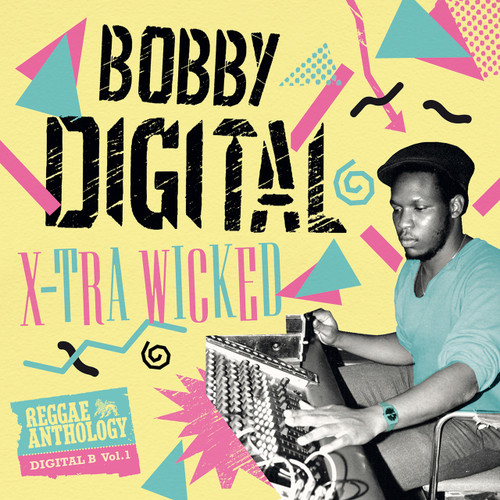 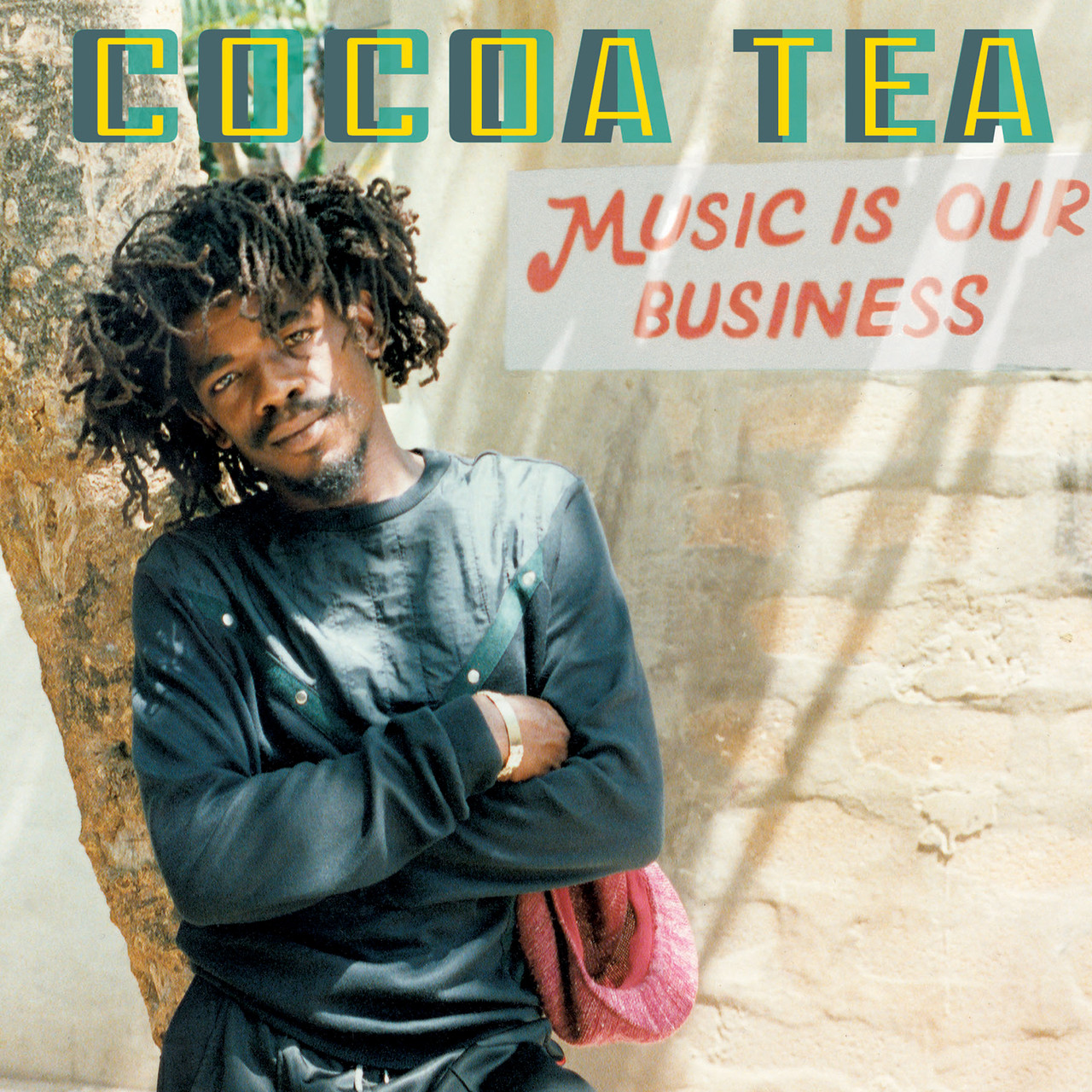 Music Is Our Business – Cocoa Tea 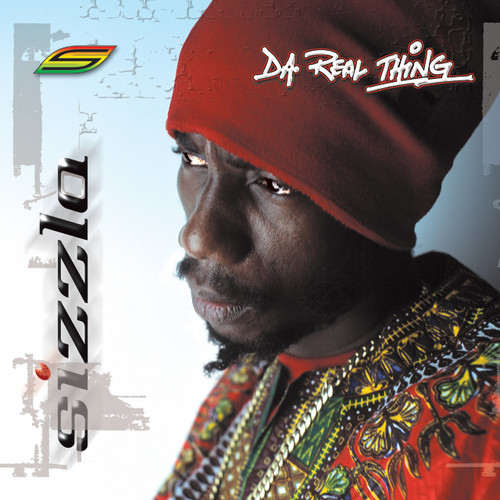