Like many Jamaican stars, Beenie Man (Anthony Moses Davis) started as a child performer on soundsystems. He recorded as early as age 12 for veteran producer Bunny Lee. He didn’t get his real break until he was closer to age 20, and his second full length release was on VP Records in 1992, produced by Patrick Roberts and Anthony Kelly of Shocking Vibes. His rivalry with Bounty Killer helped define Jamaican dancehall in the 1990s, their rise concurrent with the growing popularity of the annual holiday stage show Sting. Beenie Man’s popularity went global with the 1997 VP release Many Moods Of Moses, featuring the evergreen dancehall anthem “Who Am I.” He has five albums on VP and three on the sister label Greensleeves.

One of Jamaica’s most crucial DJs, Beenie Man’s recording career stretches back to 1981, although it was in the sound systems where he later made his mark. The witty toaster began his true ascent to stardom in the early ’90s, and by 1994, his reputation couldn’t be beat. Then again, when you’re a recording veteran at age ten, one wonders just what took him so long. Every country has its child stars; just look at Shirley Temple, but few treat their prodigies with the respect of Jamaica. Talent competitions lead to radio and TV appearances, and even record contracts, but what’s truly amazing is how many of these charming tots continue their career into adulthood. Elsewhere, early stardom inevitably leads to adolescent failure as they’re a lot less cute at 18 than they were at eight. But not Jamaica, where they love them as toddlers, adore them as teens, and worship them as adults. Beenie Man is just one stellar example.

Beenie Man (aka Moses Davis) was born in the tough Waterhouse district of Kingston, Jamaica, on August 22, 1973. By the time he was ready for school, the toddler had already decided on a career as a DJ. He wasn’t the first tot with dreams of the limelight, but Beenie actually had a true gift for gab. His shot at stardom came when he was only eight, when he took first prize at the national Teeny Talent contest. This led to a meeting with producer Junjo Lawes, who recorded the diminutive DJ’s debut single, “Too Fancy.” Bunny Lee then took the boy under his wing and put him to work at his Unlimited sound system. By 1983, the youngster found himself appearing on Lawes’ Junjo Presents Two Big Sounds, which was recorded live and featured such DJ heavyweights as Dillinger and Fathead. Along with Unlimited, Beenie was also DJing at Prince Jammy’s Volcano sound systems, had a hit single to his credit, “Over the Sea,” produced by Niney Holness, and even had a debut album out. Produced by Lee, The Invincible Beenie Man, the 10 Year Old DJ Wonder’s title pretty much sums it all up. He recorded some songs with Barrington Levy in 1984, two of which, “Under Mi Sensi” and “Two Sounds,” would resurface in remixed form later in the ’90s. But for the moment, his recording career came virtually to a close, bar the occasional single. But the young DJ remained a sound system favorite, even as he now turned his attention to his schoolwork.

Not surprisingly, Beenie’s younger brother, Little Kirk, was keen to follow in his footsteps, and five years later the siblings hooked up with producer Patrick Roberts and began recording a series of singles that quickly brought them into the national spotlight. In 1992, Beenie appeared at Reggae Sunsplash and such was the response that the DJ now felt ready to take on the big guns. Beenie’s first target was the acclaimed Bounty Killer, although the young DJ had cause for his attack as the veteran had stolen his catch phrase, “people dead,” and the war was on. There was a lull in the very public battle in 1993 when Beenie left Kingston for almost a year after being booed off the stage at a national show celebrating the visit of Nelson Mandela. Upon his return the next year, there was a public reconciliation with Bounty Killer, which resulted in the split album Guns Out.
Beenie had obviously had a major change of heart, further evidenced by his single “No Mama No Cry,” a version of Bob Marley’s “No Woman No Cry,” a scathing indictment of violence, inspired by the murder of fellow DJ Pan Head. The song topped the Jamaican chart and brought the DJ instant acclaim. Jamaica’s violent crime rate remains shockingly high and affects people at all levels of society. While drug overdoses and suicide are a proportionately high cause of death for American artists, murder is often the tragic cause in Jamaica. That many of these crimes go unsolved, Pan Head’s included, add to the emotional devastation and so does the fact that the violence seemingly comes in waves, carrying off a number of noted figures in the course of a year. Beenie, too, was affected by these events and Sly & Robbie, the producers of his “No Mama No Cry” single, were instrumental in guiding the young DJ toward his conversion to Rastafarianism.

A new attitude and a new hit single instantly turned Beenie’s career around. Now working with all the island’s top producers, the DJ recorded a slew of singles, many of them religiously themed, “Praise Him” and “World Dance” (which took the Best Single Award at the Jamaican Music Awards) included. The hits-heavy Defend It and Dis Unu Fi Hear were both released in 1994 and combined more culturally themed raps with a hardcore dancehall sound. Many of these singles, bar the Taxi releases, were rounded up on Gold by the British Charm label. Beenie’s stardom was confirmed by his taking the DJ of the Year Award that same year. Signing to Island Records, Beenie released the seminal Blessed album, which featured another clutch of hits, including the dancehall smash “Slam.”

While in the U.K., the DJ fired the British dancefloors with a jungle remix of “Under Mi Sensi.” 1995 also brought a pair of collaborative albums, including Three Against War, which united the DJ with Dennis Brown and Triston Palma, and Mad Cobra Meets Lt. Stitchie & Beenie Man, a tag-team dancehall affair. Joined by Lady Saw, Beenie also scored a major hit with “Healer” that year, just one of many successful collaborative singles that included “Papa Was a Rolling Stone,” which paired him with Third World. By the end of the year, Beenie was a shoo-in for the DJ of the Year Award. 1996 brought Maestro, Beenie’s first “real” album, as compared to his previous hits collections. Produced by Patrick Roberts, it was a stunning effort featuring a kaleidoscope of moods. The following year proved to be his break out in Britain, when his and Chevelle Franklin’s “Dance Hall Queen” bounced up the national chart. Both that single and its follow-up, “Who Am I,” were number ones back at home, while the latter rocketed its way into the U.K. Top Ten. In fact, Beenie Man could now do no wrong, and a sound system’s worth of his singles flew their way up the Jamaican chart that year and the next. The autobiographical Many Moods of Moses features a number of these smashes, including “Oysters & Conch” and “Foundation.”

After headlining Reggae Sunsplash in 1998, Beenie signed to Virgin Records in the U.S.; The Doctor was the first fruit of this new union and was an instant dancehall classic. 1999 brought the King Jammy-produced album Y2K, which never actually mentions everyone’s greatest fear that year — the millennium bug, but does take on a host of other issues from AIDS to illiteracy. And the hit singles just kept on coming, and coming, and coming. Beenie was unstoppable, whether on his own or with other artists, and at times the Jamaican chart seemed to be the DJ’s private preserve. “Hot Bwoy” with Buccaneer, “Mi Nu Walla,” “Forget You,” “Ruff Like We” with Redrose, “100 Dollar Bag,” “So Nice” with Silvercat, “In This Together,” “Skettel Tune” with Angel Doolas, and “L.O.Y.” are just a sampling of the singles the DJ released between 1999 and 2000. The Art & Life album, released in the new century, showcased the DJ at his most eclectic and included guests Arturo Sandoval and Wyclef Jean of Fugees fame. The following year, Beenie reunited with Jean behind the mixing board to produce the debut album by actor Steven Seagal. Janet Jackson, the Neptunes, Lady Saw, and Lil’ Kim all turned up as guests on 2002’s Tropical Storm, the Beenie Man album with the most crossover appeal. 2004’s Back to Basics was just that, a straight-up return to dancehall. The hit-collecting compilation From Kingston to King of the Dancehall appeared in early 2005, and Undisputed, which featured production work from Scott Storch and Don Corleon, among others, was released the next year.

In 2014 Beenie Man and long-term rival Bounty Killer put aside their differences and recorded a single together, “Legendary”.
The two performed a well-received Verzuz battle together on Instagram during the COVID-19 pandemic quarantine on May 23, 2020. 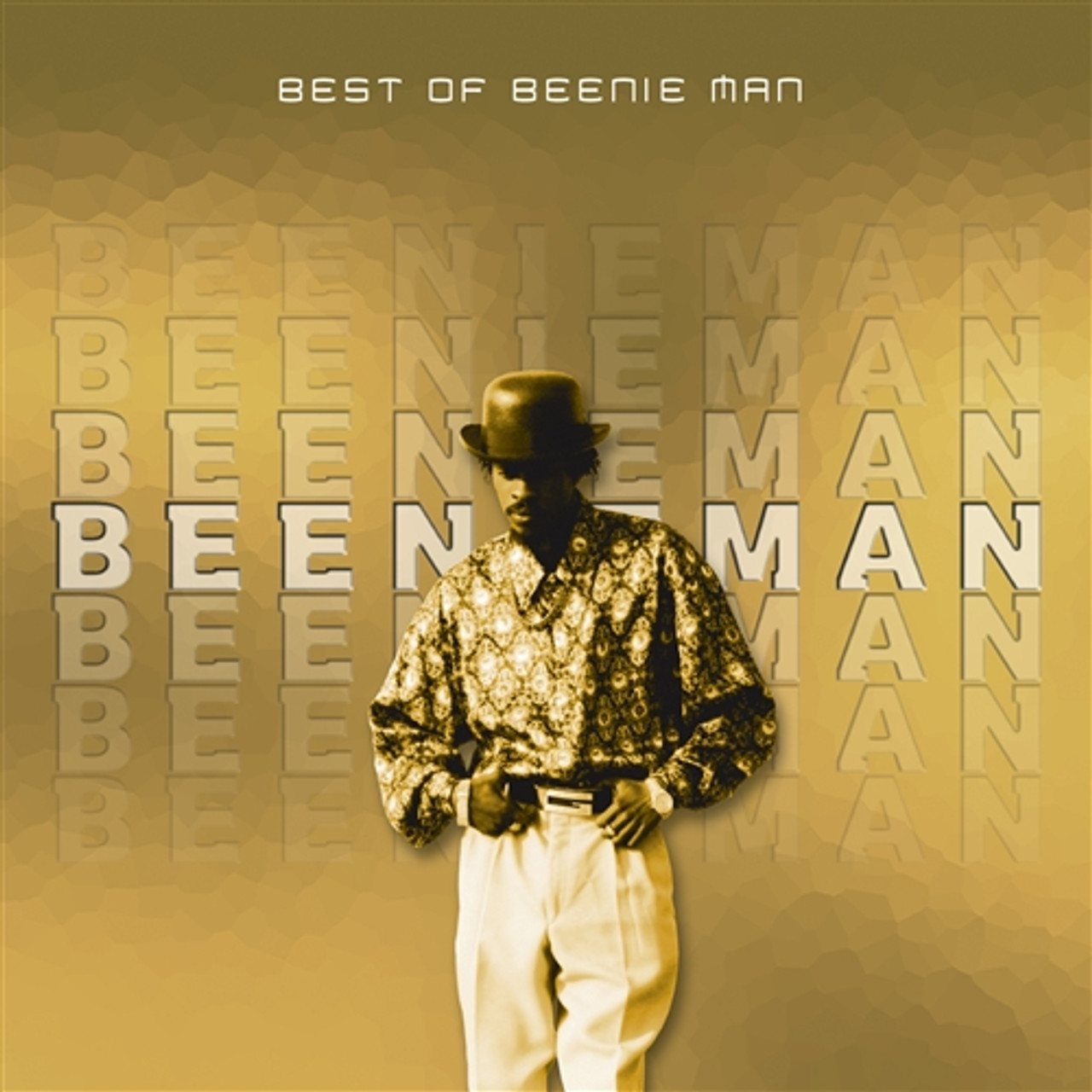 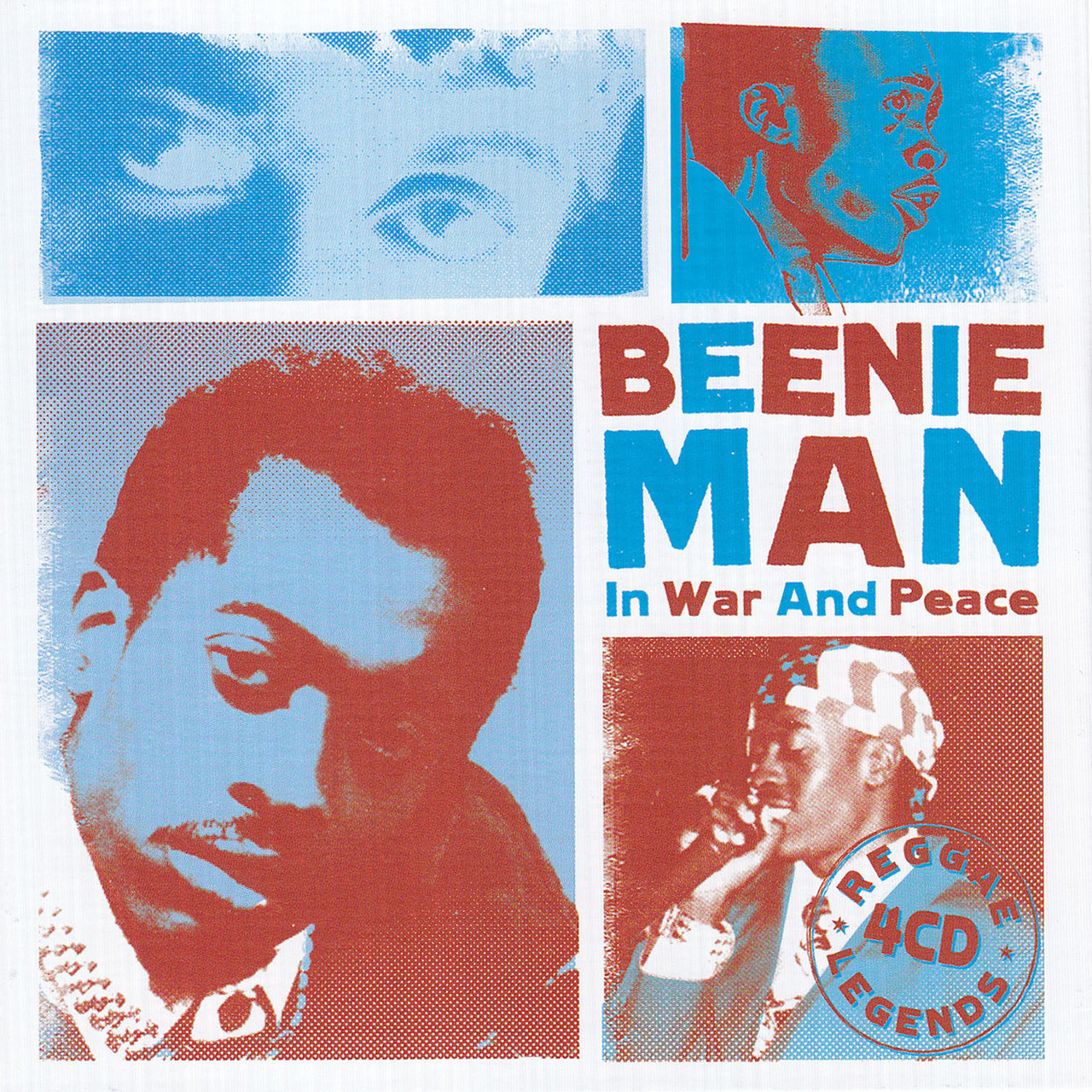 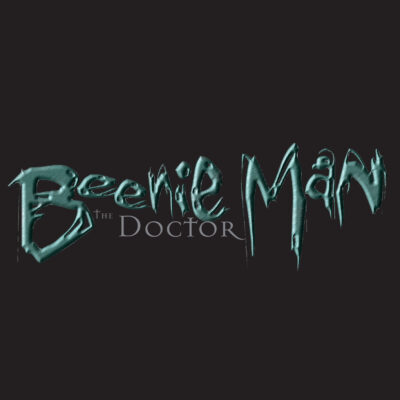