Horace Swaby was born in St. Andrew, Jamaica on June 21, 1954. He learned to play the organ at the Kingston College. His first recording opportunities came through Herman Chin Loy, who after working at his cousin Leslie Kong’s Beverley’s record shop, had set up his own Aquarius store in Half Way Tree.

Swaby recorded early tracks including “Higgi Higgi,” “East of the River Nile,” “Song of the East” and “The Red Sea” between 1971 and 1973 for Aquarius Records. Chin Loy had previously used the name Augustus Pablo generically for keyboard instrumentals recorded by Lloyd Charmers and Glen Adams, and Swaby took the name for this recording.

Randy’s would be the source of Augustus Pablo’s breakthrough recording, “Java” in 1973, which was included on the LP the same year, Java Java Java, Java.

In 1974, Randy’s released the LP, This Is Augustus Pablo, produced by Clive Chin and his step-mother, Patricia Chin, aka Miss Pat.

Through the lifelong friendship with Clive Chin, VP would be a key outlet for Pablo’s work, which eventually extended to Greensleeves Records and albums including Hugh Mundell’s Africa Must Be Free By 1983, its dub companion, Africa Must Be Free By 1983 (Dub), East Of The River Nile, Original Rockers, King David’s Melody, Rising Sun, Rockers Comes East, One Step Dub, and Blowing With The Wind. VP/Greensleeves released the latter four albums together on a 2CD set in 2020 as Ancient Harmonies. 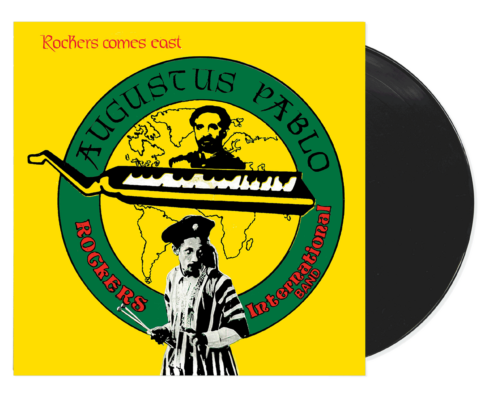 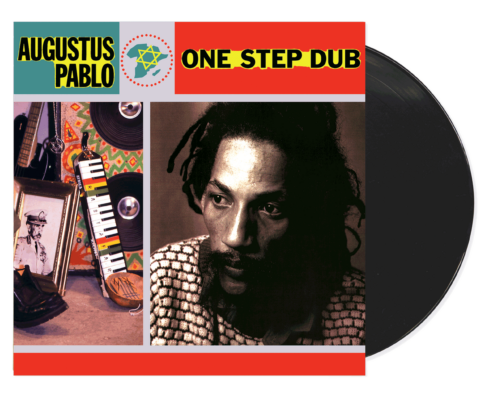 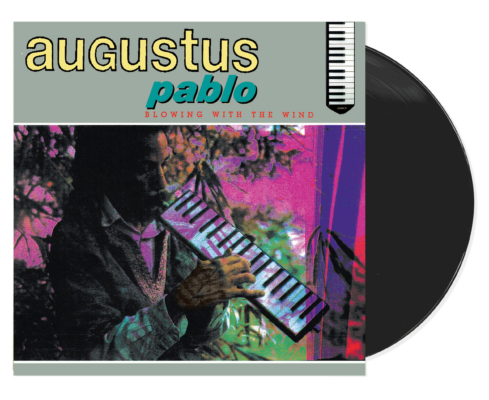 Blowing With The Wind 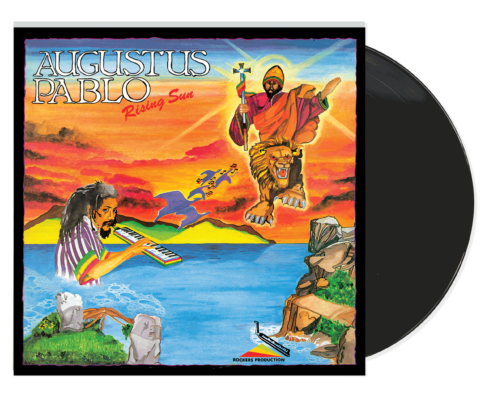 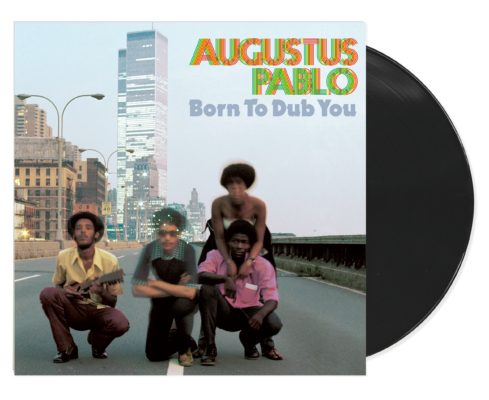 Born To Dub You 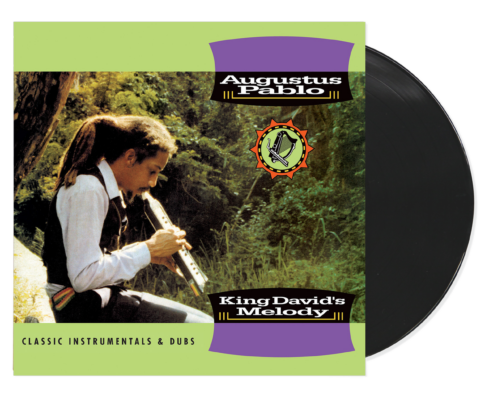 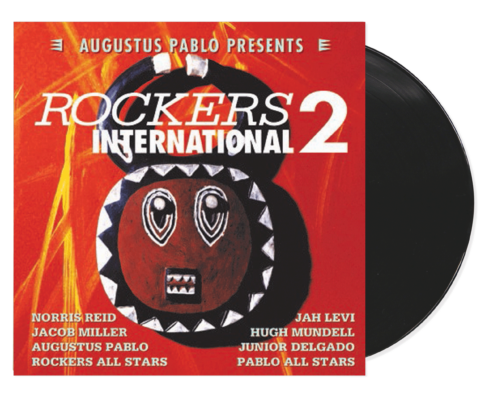 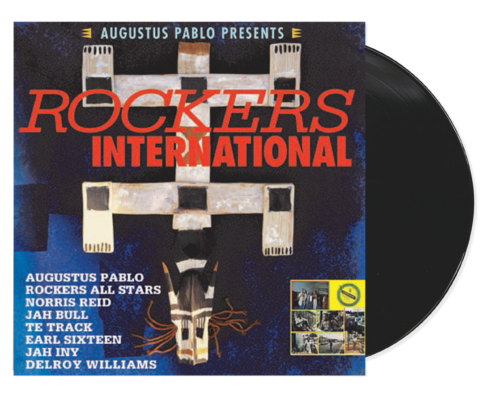 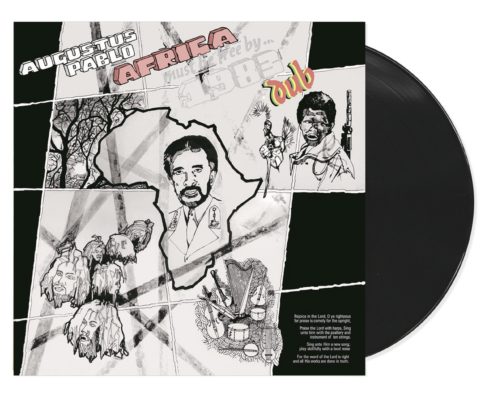 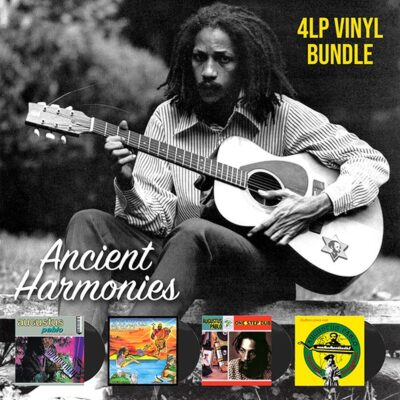 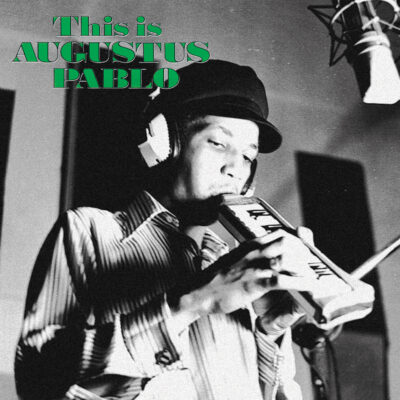 This Is Augustus Pablo 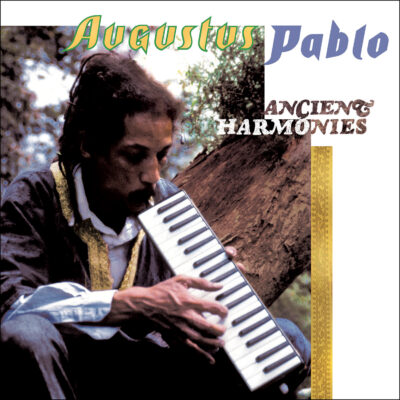 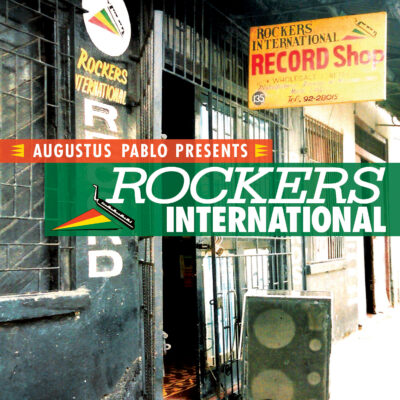 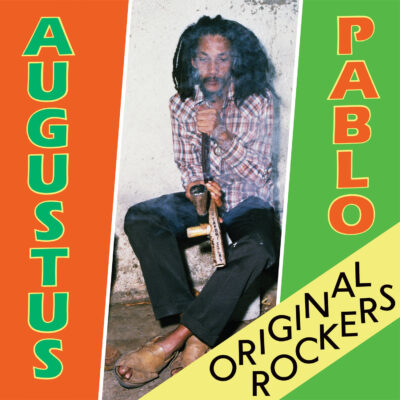 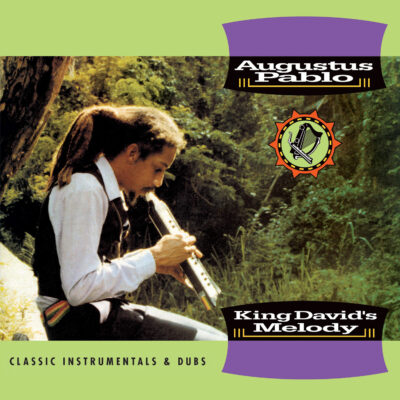 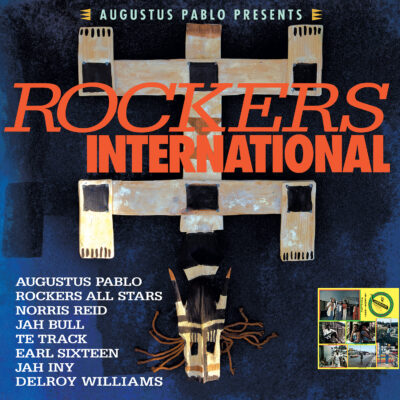