When Jeffrey Campbell first became involved with the music business at the age of 17, he adopted the moniker Assassin for a deliberate reason. Although he never claimed to be a killer per se, the DJ’s energetic, rough-edged vocal style and uncommonly well constructed lyrics allowed him to pick off all competitors with cold-blooded precision. Yet somehow they never see him coming.

Once upon a time, you could go back and forth with another artist lyrically and it would just be about music, and trying to establish dominance on a musical note. But when it starts to become about who is the bigger gangster, then it is not about music anymore. I am an artist. I am not proclaiming to be no bad man. I want to make music. I don’t want to be involved in a situation where me haffi start move like a outlaw, with a million man ’round you all the time. I never got involved in music for that purpose. I wanted to do what I love and contribute positively to the industry.

While still a student at Camperdown High School, Assassin wrote “Big Up All The Shotta Dem,” which Spragga Benz recorded on the Street Sweeper riddim. Before long, he was recording for himself, and from “Ruffest,” his breakthrough hit on the Diwali riddim and through Infiltration, his critically acclaimed 2005 debut album on VP Records, Assassin distinguished himself in a musical arena known for bluster and bravado. Debunking the common perception of reggae artists as dunces and reprobates, Assassin enrolled as a student at University of Sunderland in England, studying towards a degree in Business Management.

I always make a conscious effort to try to learn and improve, as opposed to feeling like you already know everything and making your ego control your learning curve. So we try to learn from people who are making a positive contribution to the music. And as we go along we try to pick up the right attitude and work ethic. I always believe in maximizing potential. And whatever that potential is, I only would realize it through hard work. So I just continue to work hard and hopefully I will realize my true potential.

And just as Bob Marley once sang of “burning all illusion,” Assassin eliminates numerous misconceptions on his sophomore release Gully Sit’n. As the title suggests, this record comes straight from the streets, but with a difference. Assassin explains that the title track is “a celebration of ghetto lifestyle as opposed to a lamentation about how horrible it is.” Instead of demonizing ghetto residents as unruly savages, Assassin’s lyrics offer an acknowledgment of the fact that people are people even without an abundance of material things. “You can still be happy while you’re working towards better,” he points out. “It’s all about not being resigned to your surroundings.”

The rest of the album continues in a similar vein, subverting stereotypes in the interest of truly “keeping it real.” Musical, Gully Sit’n boasts an all-star roster of producers ranging from veterans like Dean Fraser and Dave Kelly (whose massive 85 riddim provides the aural backdrop for Assassin’s player’s anthem “Anywhere We Go”) to newer talents like Lenky Marsden and Daseca Productions. Songs like “The A.R.” take an uncompromising look at the reality behind the gun play so prevalent in popular entertainment, from movies to video games and music. “A song like ‘AR’ is really looking on the whole issue of a gun don’t have brain,” Assassin explains. “The gun really don’t care about social background. It don’t care ’bout race or creed. It’s just hardware, a tool like any other”—as an assassin should know.

On this album I just wanted to have fun with it. We hear that all the time and it probably sounds like a cliché nowadays, but I remember in high school when this thing was all about music and there wasn’t any strings attached. There wasn’t any business behind it or any complications. All you want to do is beat a desk and hold a vibes with your bredren and make a song that you like. This album is like that. I don’t want to go too deep with anything. I just want to enjoy myself and sing some songs and hold a vibe. And the whole “Gully Sit’n approach is reminiscent of that. Growing up in Kintyre, I was in the gully. That’s where it was at. Just fi make music be music. And just let it be without any additional thought process. Without any desire to “sell some units” or whatever. Eh-eh. If that should be the result, excellent and we all have a good day. But I wanted to focus pon just doing music weh me like. And just being carefree with it, hopefully when it is presented in that authentic kind of form, it will take a good standing with the people. Because that’s when something flows free through you. That’s when the magic happens. 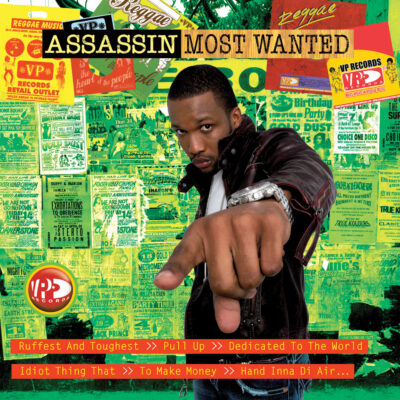 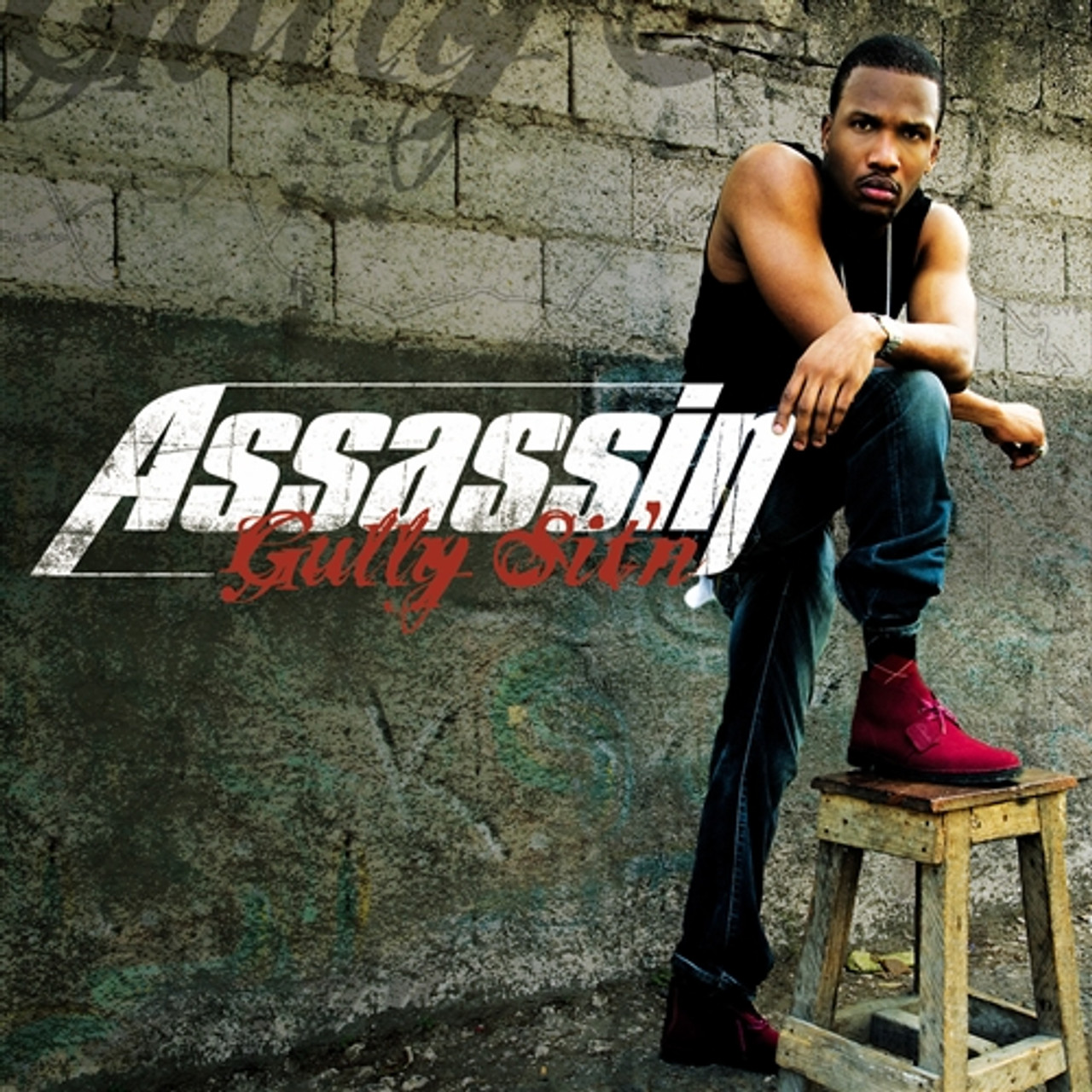 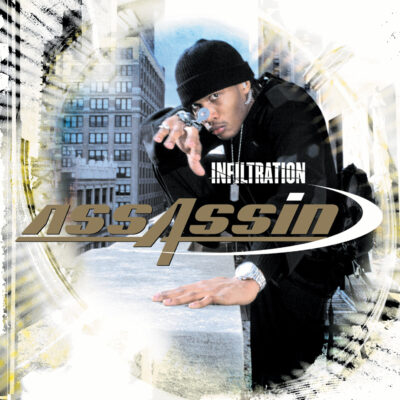