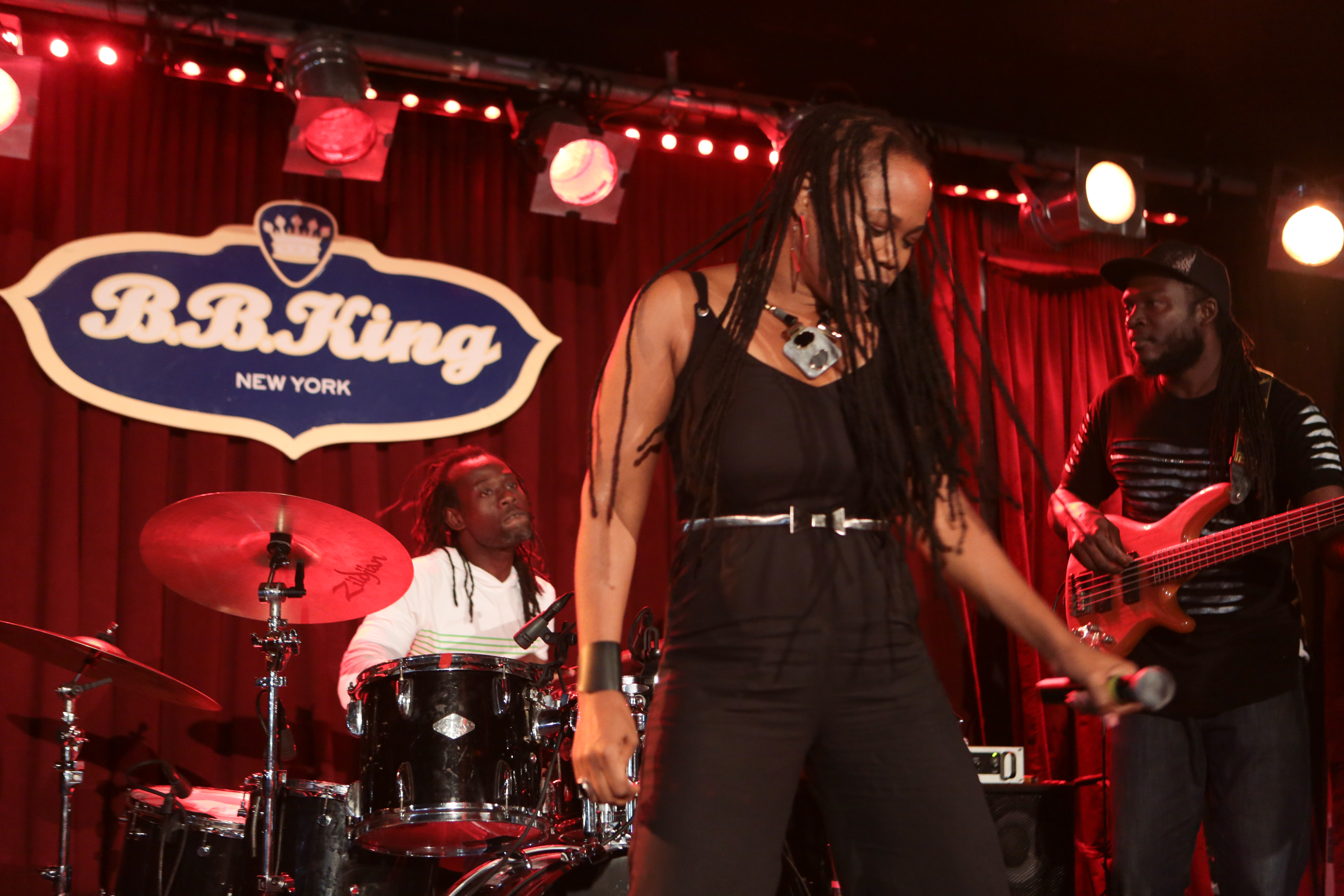 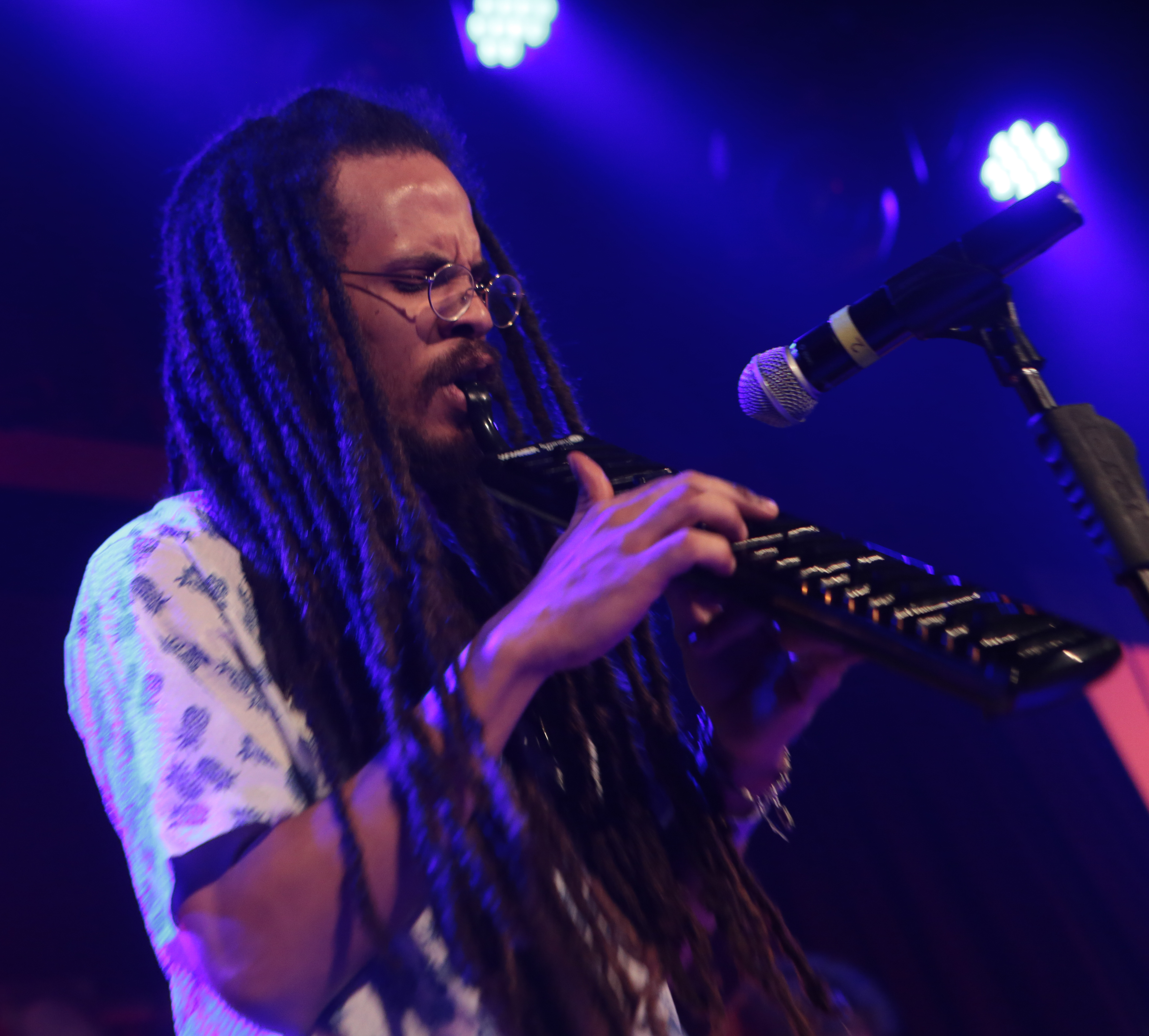 The energetic and diverse crowd moved towards the stage when Addis Pablo began a melodica performance of songs ‘Road to Addis’ and ‘Call of the Righteous.’ He also performed a set of his father Augustus Pablo’s hits including the popular ‘Java’, backed by the Positive Vibration band. Shortly after, Alborosie invigorated the venue more with crowd favorites such as ‘Poser’. Before wrapping up his 45-minute set he brought Lady Ann on stage to join him to perform her 1980’s hit song ‘Informer’. Closing the show, Queen Ifrica blew everyone away with ‘Trueversation’ from her latest album “Climb”, in addition to songs ‘Lioness on the Rise’ and ‘Below the Waist’ from previous albums. 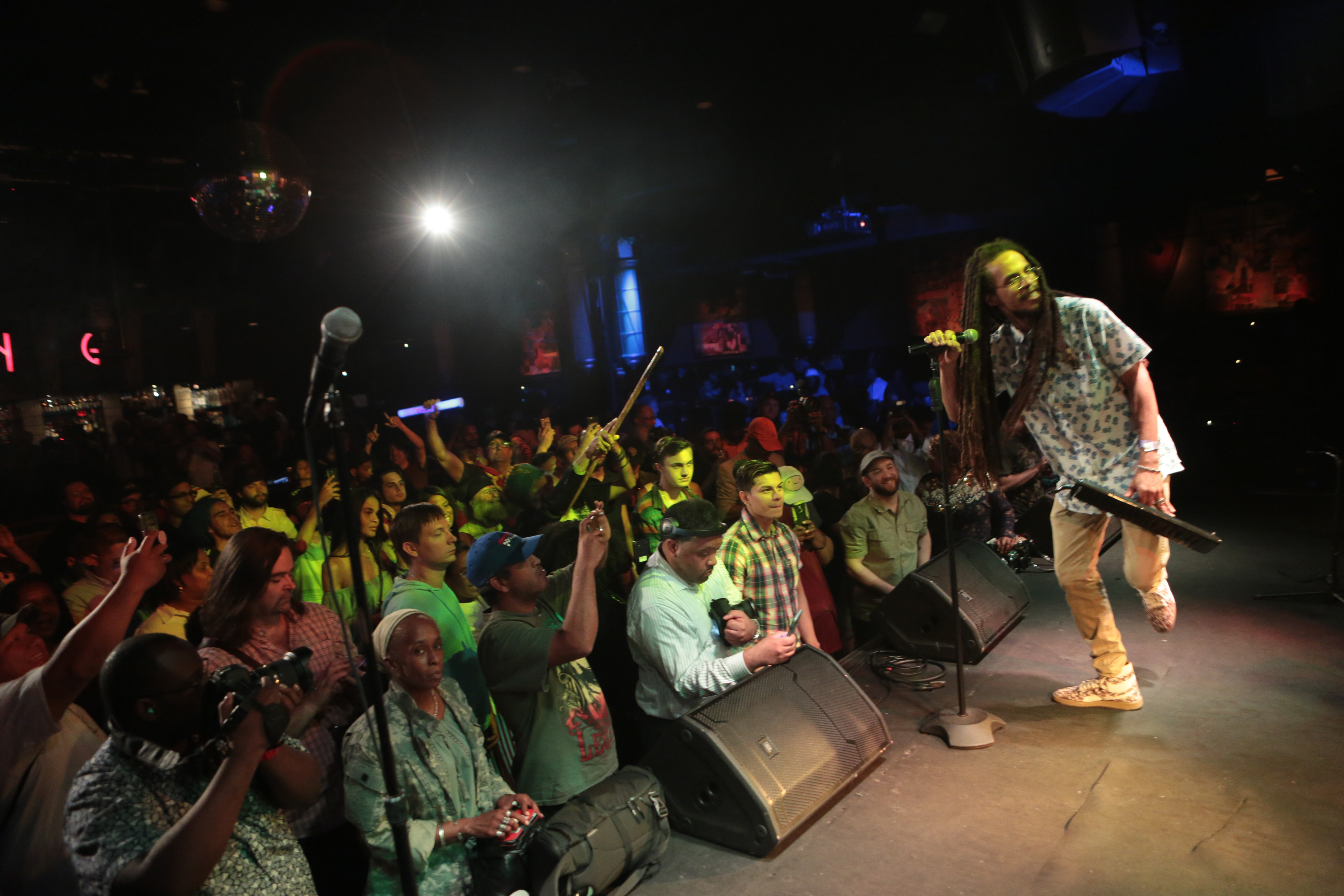 Greensleeves Records, founded in 1977, created a legacy of respected reggae artists such as Yellowman, Barrington Levy, Shabba Ranks, Beenie Man, Mr. Vegas, Shaggy, Vybz Kartel, Elephant Man and more. Their work with domestic and international artists helped develop the reggae genre in the U.K. and Europe and set a standard for presenting the music and culture with quality and respect. Greensleeves nurtured the music in Europe from dub plate to download. The label was purchased by VP Records in 2008.

“The recent concert at BB King is an excellent example of the quality of music that has been put out on Greensleeves over the past 40 years,” said Richard Lue, Director of Business Development at VP Records. “Addis Pablo represented his father’s legacy on Greensleeves, Alborosie represented the labels current roster and Queen Ifrica represented VP Records. Together they put on an amazing show.”