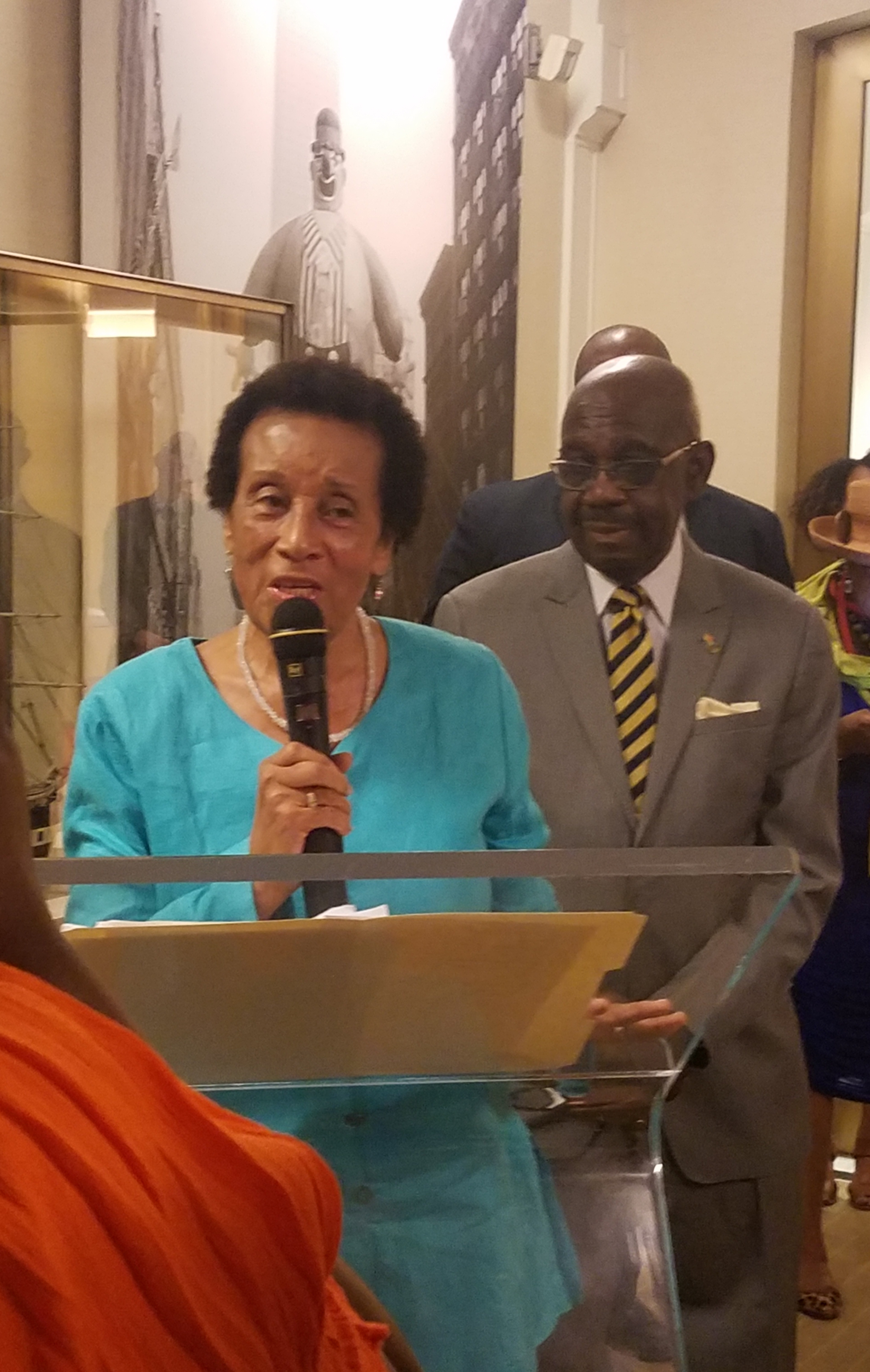 Faye A. Rodney and Karl B. Rodney

The New York Carib News is owned and operated by Faye and Karl Rodney and have had a partnership with Macy’s for over a decade.