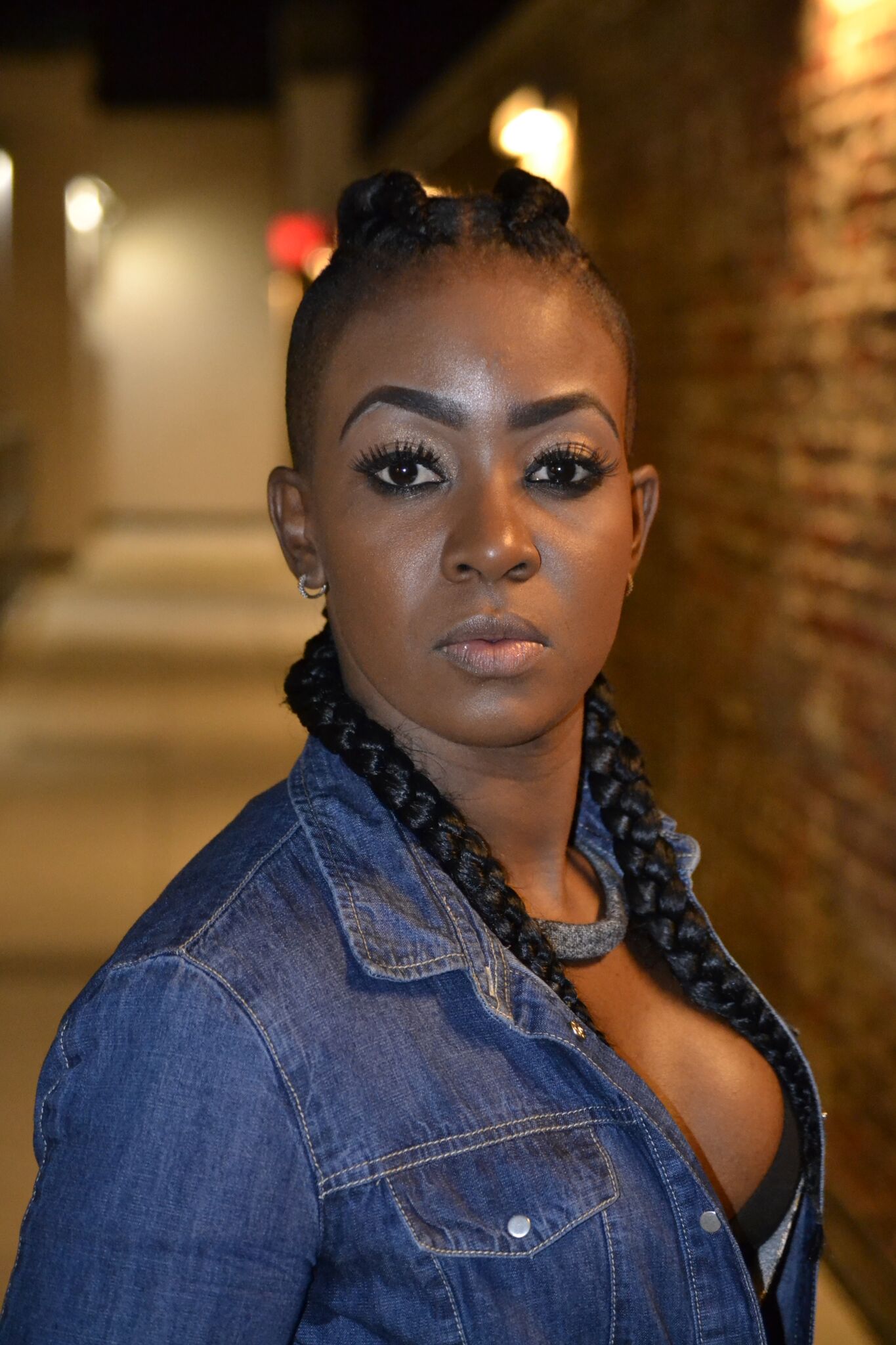 Afro Pop, one of the leading radio programs and blogs presenting the musics of Africa and the African diaspora, premiered the new video by VP Records Soca Artist, Fay-Ann Lyons featuring Afro beats artist Stonebwoy. Directed by Terminal 4 Media, the video for “Block the Road” is the stunning new visual for the Afro-beats infused song.

Filmed in Jamaica, the video follows Fay-Ann Lyons as she gets lost in what is portrayed to be Ghana, Stone Bwoy’s native country. In the midst of her conquest in looking for him, she stumbles upon fans who encourage her to perform. The video then showcases her crew of fierce dancers who wine and dance embodying the lyrics, “Mash up the place, when you move your waist….them gal they block the whole road, when they wine.”

Lyons recently celebrated her VP Records debut album “Break The World” coming in at #3 on the Billboard Reggae Chart. The remarkable achievement is a first for an individual artist album in Soca. She has also recently been nominated for the 12th annual Nigeria Entertainment Awards (NEA) in the Afro Soca Artist category, which takes place in New York in November.

‹ Macka B back with Health Is Wealth & UK Tour Dates

Bunji Garlin Back with New Album “Turn Up” ›