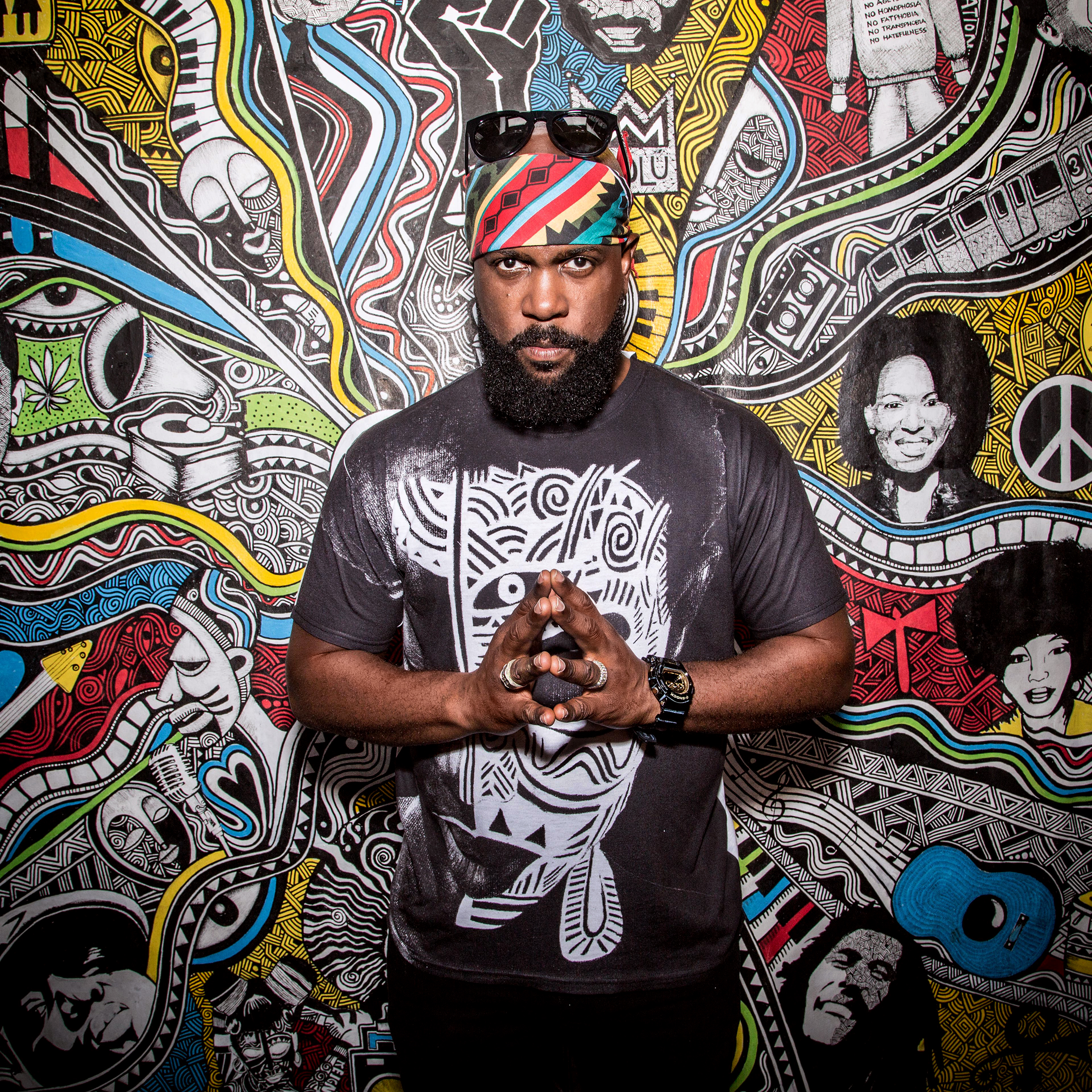 Soca Viking, Bunji Garlin is back with an energetic visual for his single ‘Big Bad Soca’. Featured on his album, “Turn Up” which was released September 1st, the video includes candid scenes of Trinidad Carnival along with stunning studio shots of beautiful masqueraders and dancers. The video premiered today on Large Up and Huffington Post.

Directed by Tom Swindell, the video embodies the pride and joy of carnival and the islands. With the recent wave of hurricanes hitting the Caribbean, this video instead showcases happier times and the ethereal vibes of Soca. Soca music is the beat of the Caribbean and every year, Soca artists strive to create the one song that best captures the spirit of the Carnival season (February to November). This year ‘Big Bad Soca’ by Bunji Garlin is that carnival anthem.

Off the heels of an epic performance in NYC at Hot 97’s On the Reggae and Soca Tip as well as a sold-out show with Machel Montano at the Brooklyn Mirage for the Busshead Tour, ‘Big Bad Soca’ recently placed on the Billboard Reggae Top 100 Singles Chart and “Turn Up” debuted at #3 on the Billboard and Reggae Albums Chart. Bunji has had a busy summer also performing in Toronto at Drake’s OVO Fest and Notting Hill Carnival in London. He shows no signs of stopping anytime soon with upcoming stops in Orlando and Miami Carnival and the World Creole Music Festival in Dominica.

Macka B back with Health Is Wealth & UK Tour Dates ›